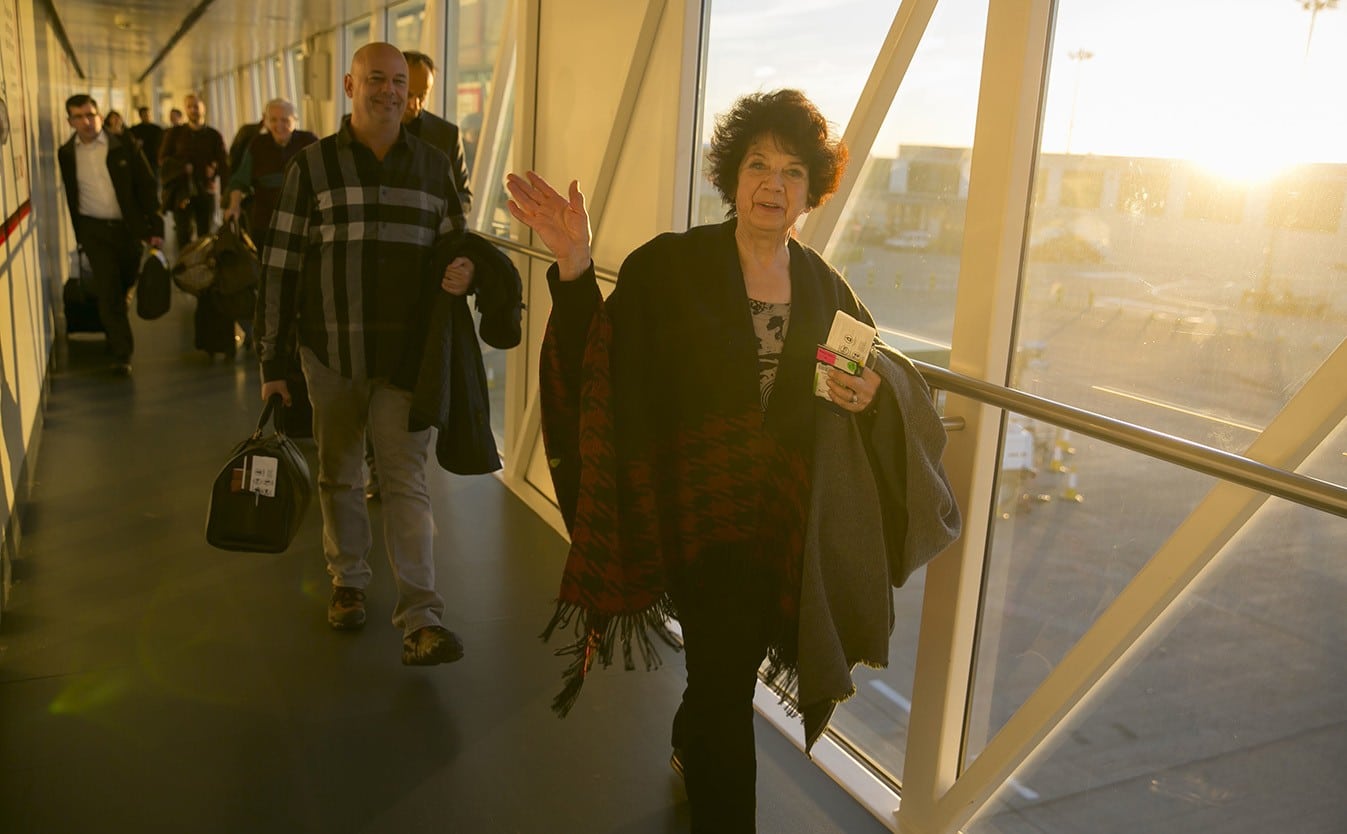 Just in: Longest serving orchestral pianist kicks away the stool

Mary was hired as Chicago’s first full-time orchestral keyboardist by Fritz Reiner in 1959. She was officially added to the Orchestra’s roster by Jean Martinon in 1967/68 and named principal piano in the 2000/01 season.

Not many pianists can boast that pedigree.

We wish Mary a long and happy retirement.

She ranks #15 in the longest serving orchestra players of all time.

« On election day, a New York star reminds us: Words do matter

How we live with President Trump »