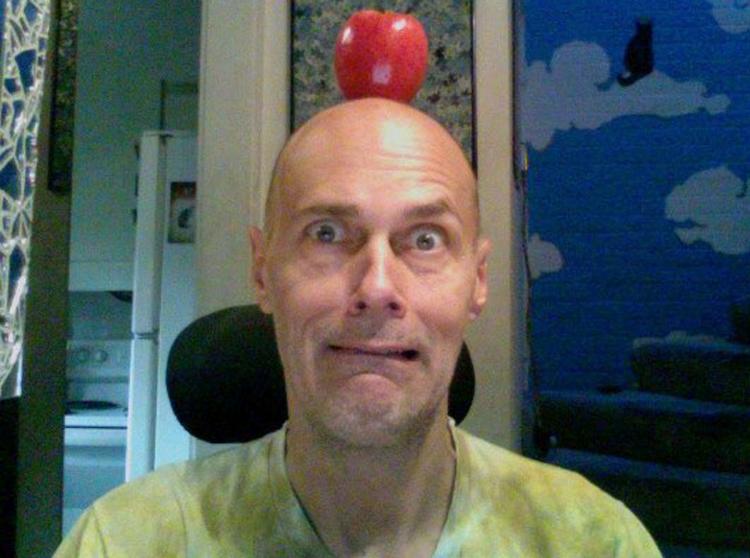 Just in: Dallas ashes man apologises to the Metropolitan Opera

The Met has released to the New York Times the text of a letter it has received from Roger Kaiser, the Dallas fan who scattered his friend’s ashes in the orchestra pit on Saturday, causing the abandonment of one opera performance and the cancellation of another.

Here’s the overture to Kaiser’s explanation:

I never imagined I would ever need to sit down and write an apology to several thousand opera goers, to all the people behind the scenes and in the productions, to the staff of such a beloved arts organization, and to New York’s emergency responders. Yet I find myself needing to extend a heartfelt apology to all concerned for inadvertently creating a disturbance at the Metropolitan Opera last weekend.

By way of making amends, please allow me to share a bit of my story, and that of Terry Turner, under whose tutelage I became an avid opera lover.

Terry was a regular customer at the restaurant where I worked for many years. He sat in another waiter’s section, so I only knew him by face. After I went to my first opera in 1999, one of our mutual friends told me Terry really loved opera. So I gave him my number and we chatted a little bit….

You may read the full letter here.