Like Bob Dylan, the German tenor will not be appearing at the Nobel Ceremony on December 8, according to Swedish Radio.

He has informed the committee that the vocal injury which sidelined him for the past two months has not yet fully healed.

Kaufmann will be replaced as soloist at the Nobel Prize concert by the violinist Janine Jansen. 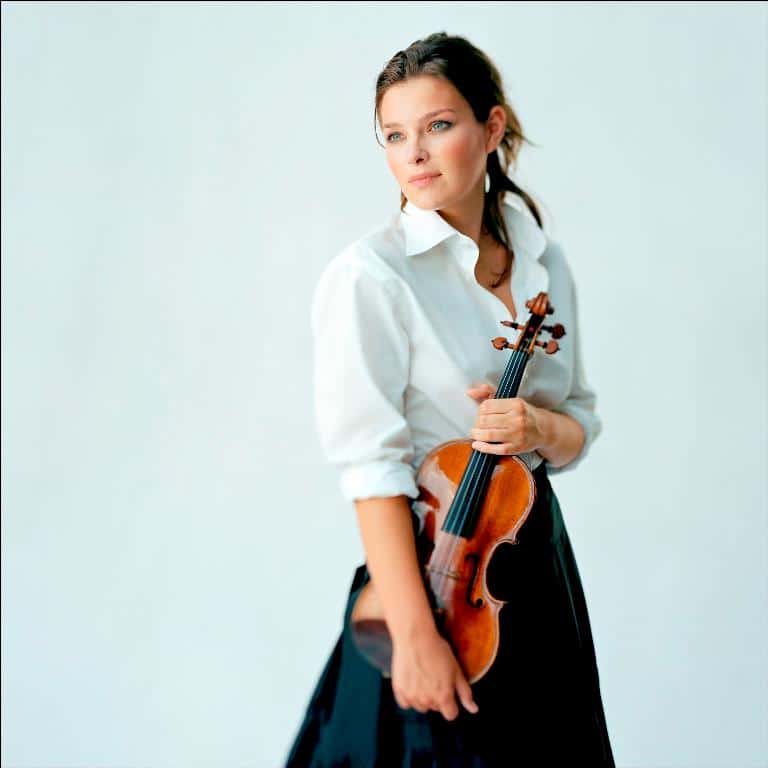 Kaufmann pulled out of a Japan tour three days ago. His next planned date is the opening of Hamburg’s Elbphilharmonie on January 11-12.

He is also due to start rehearsals for a Paris Lohengrin at the onset of the New Year.