Injured soprano will sing Lucia from a wheelchair

Anna Virovlansky has torn a ligament in her leg two days before going on stage in Saturday’s new production of Lucia di Lammermoor at Oper Leipzig, the first time she has sung the role. 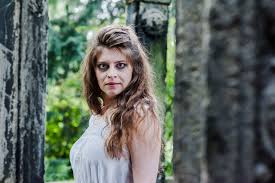 But the Russian soprano is not going to miss out on her big night.

A wheelchair has been organised and the director Katharina Thalbach has decided to wheel Lucia around in the silent role of her dead mother. 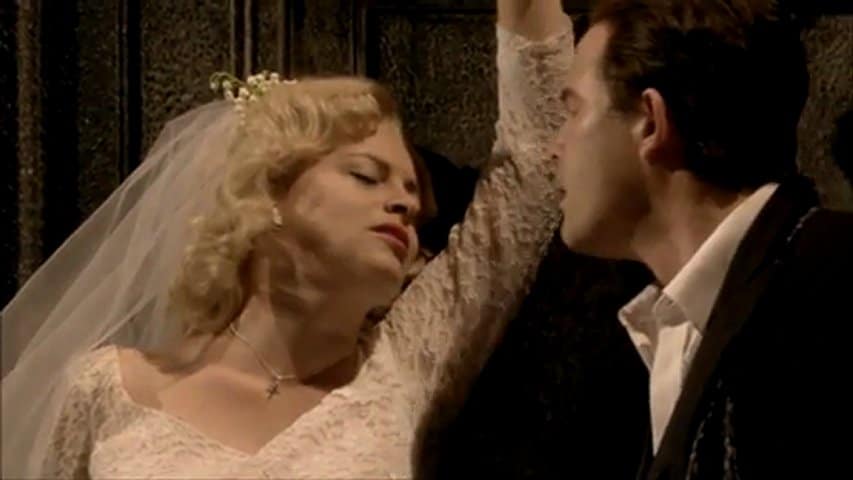 Flashback: In June 2009, Joyce DiDonato sang through two acts of Barber of Seville at Covent Garden on crutches after breaking a bone in her right leg.