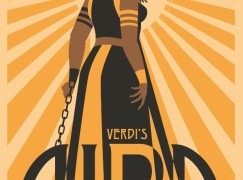 Placido Domingo has rolled out an Aida tour that he has been planning for two years.

The highlight is a performance in the Munich Olympic stadium next August. He says it’s an initiative to bring in new audiences.

The tour opens on 27 May 2017 in Gelsenkirchen, with further shows in Hamburg, Vienna, Frankfurt, Brussels, Paris and Stockholm.

Domingo will conduct most of the dates and function as artistic director. The stage director is Stefano Trespidi, the stage designer Manfred Waba. 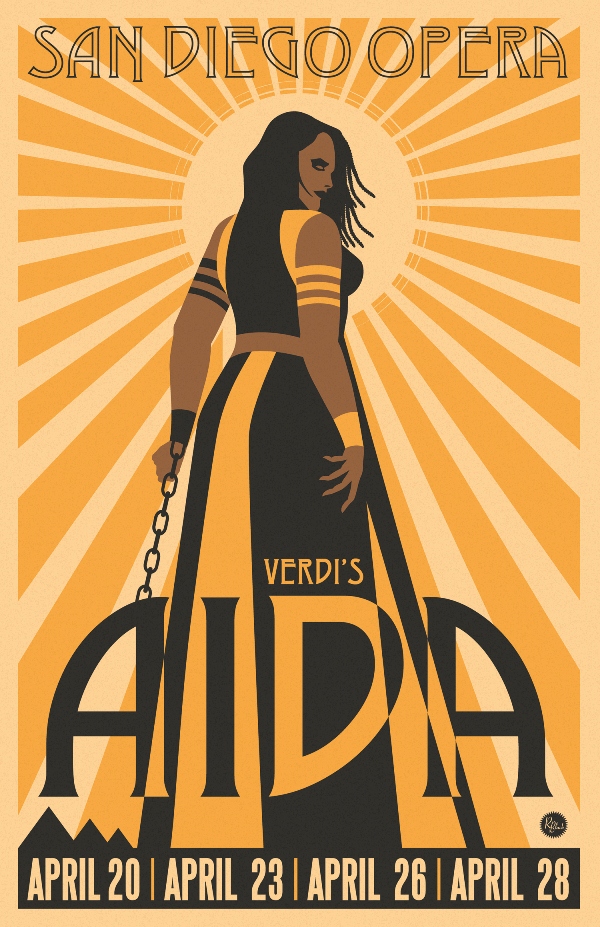 « Nimrod, as never heard before

Trump over-reacts to a speech from the Hamilton stage »