Death of an Oscar-winning composer, 72

You may not have heard of Ron Grant.

The Oscar he won in 1986 was for inventing a piece of software, the Auricle Time Processor – ‘a computer system that enables a music composer to score a program with speed and accuracy previously unattainable’.

The music he wrote was mostly for TV series and animation. 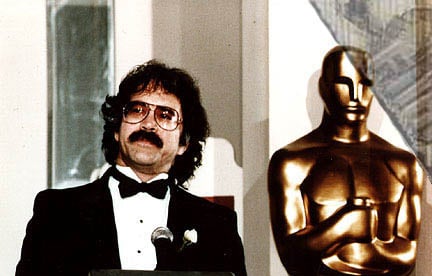 His was the first Oscar ever to be awarded for an app. Put that in your fact-checker.