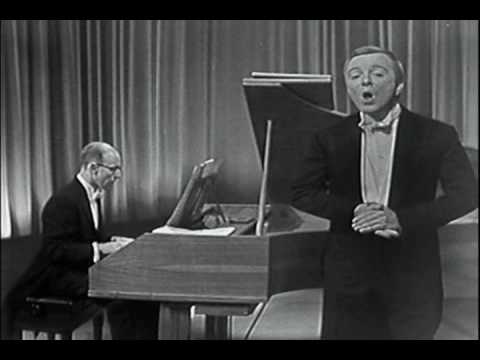 Death of an early countertenor

Russell Oberlin made his name in the 1950s when the only countertenor to be heard on the world stage was Alfred Deller. He co-founded New York Pro Musica Antiqua in 1952, standing out as ‘a lone practitioner’ in the USA.

Three years later Leonard Bernstein engaged him for a Messiah recording and kept him in mind when composing Chichester Psalms. Glenn Gould (see video) was another admirer. Russell also appeared as Oberon in the London premiere of Britten’s Midsummer Night’s Dream.

But in 1964, at the age of 36, he gave up public performance and retired to teach at Hunter College.

Russell Oberlin died yesterday in New York at the age of 88.

« How fast can you get from dressing room to stage?

Lucia in a wheelchair: first pictures »