Death of a classical photographer

We report with regret the death of Vico Chamla, a photographer who chronicled classical music in Milan for three decades, especially early music.

He was a close friend of many artists, among them Gustav Leonhardt. Ton Koopman, Philippe Herreweghe, Radu Lupu, Yuri Bashmet, Jordi Savall and Andras Schiff. 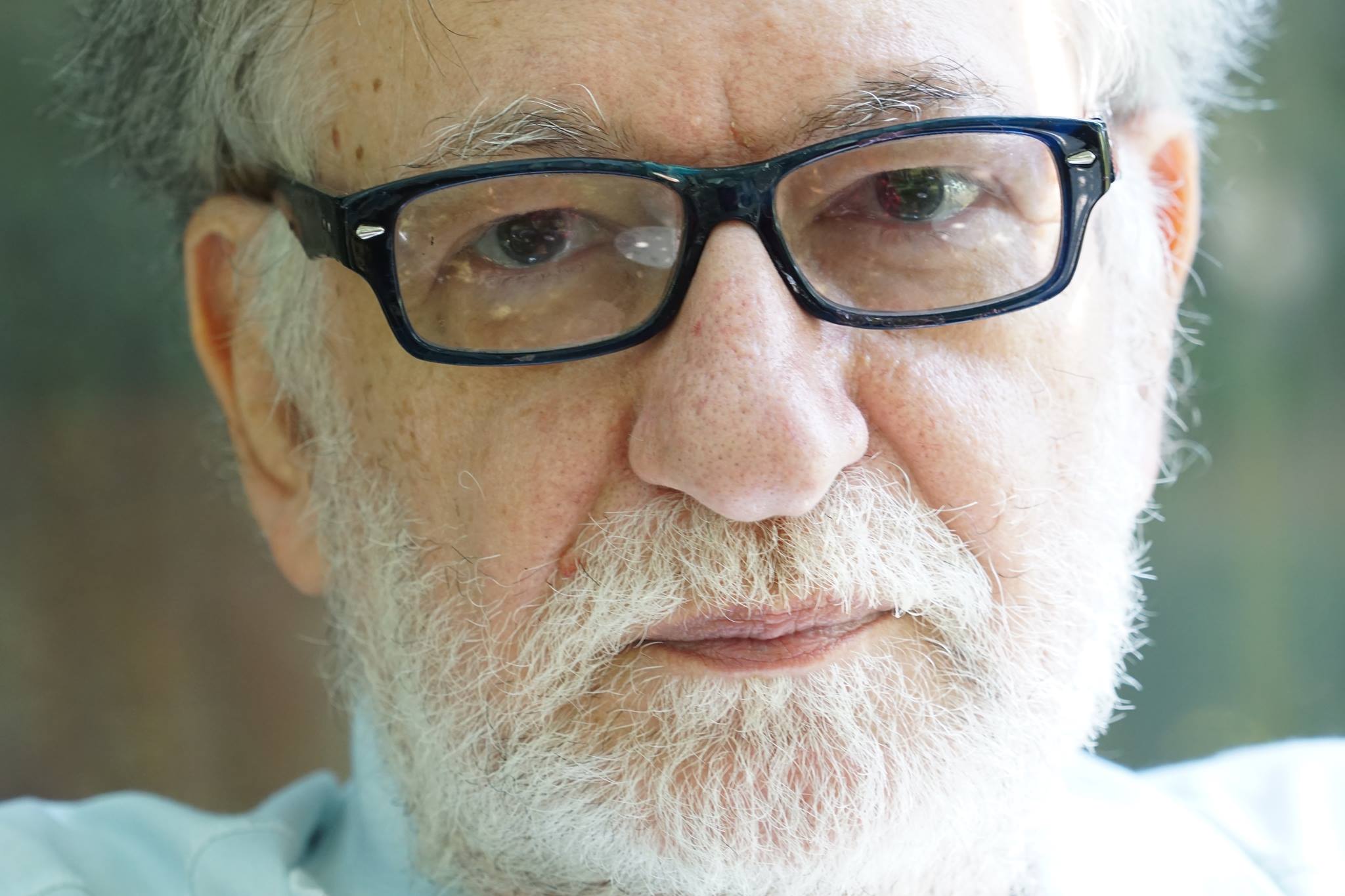 Of French and Greek origin, he would invest huge amounts of time in capturing the moment. He once spent two days with Riccardo Muti and came away without a single exposure.