Sofya Tsygankova, who was accused of smothering her two daughters with pillows in March of this year, has been found unfit to stand trial in Fort Worth. She will be sent for 120 days of treatment in a mental health facility, after which she will be brought before the court for reassessment. Court report here.

Sofya, 32, is the estranged wife of the international pianist Vadym Kholodenko, Ukrainian winner of the 2013 Cliburn competition. It was Vadym who discovered the bodies of their children at the former marital home.

He has continued to live in Fort Worth, closely involved in its musical life. 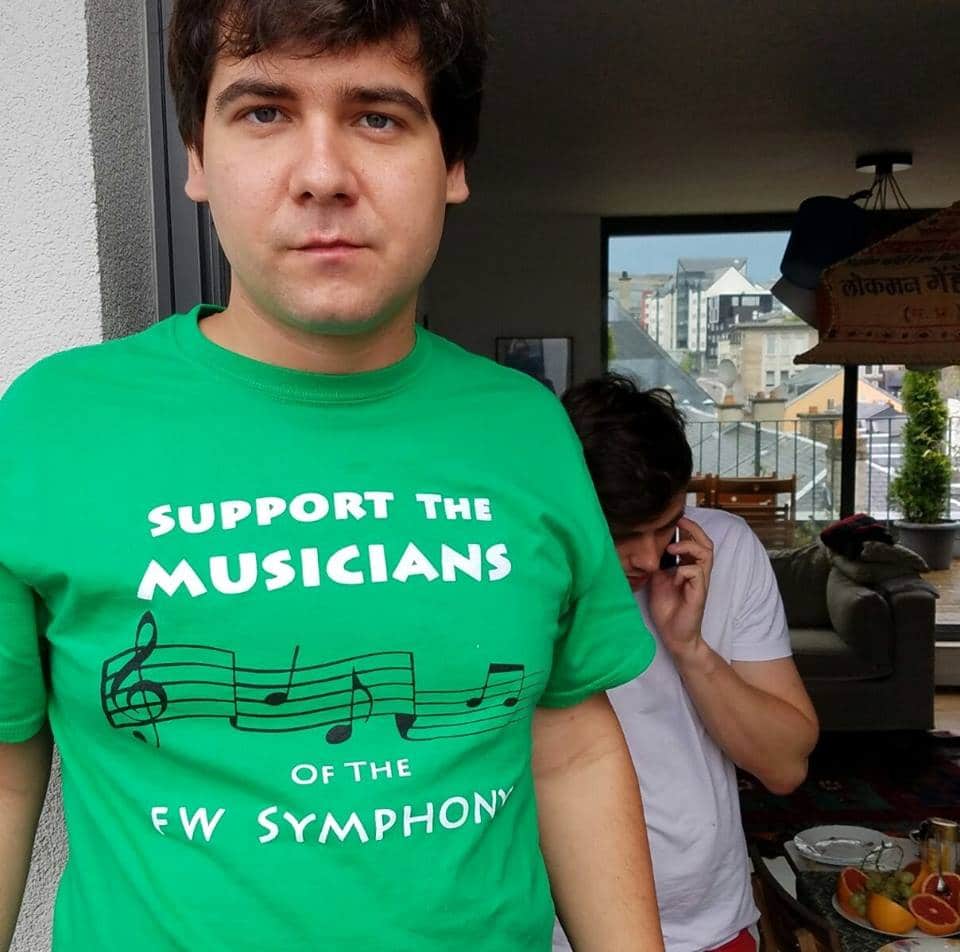