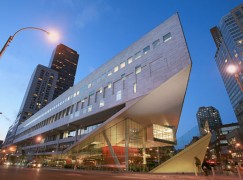 Alert at Lincoln Center as church threatens to picket Juilliard

Staff at the NY arts hub have been warned to expect a picket by a Baptist group, denouncing the Juilliard School as a hub of pride and vanity.

(They are not wrong, but still…)

According to Wikipedia, ‘Westboro Baptist Church is a Baptist church which is known for its hate speech, especially against LGBT people, Catholics, Orthodox Christians, Muslims, Jews, American soldiers and politicians.’ 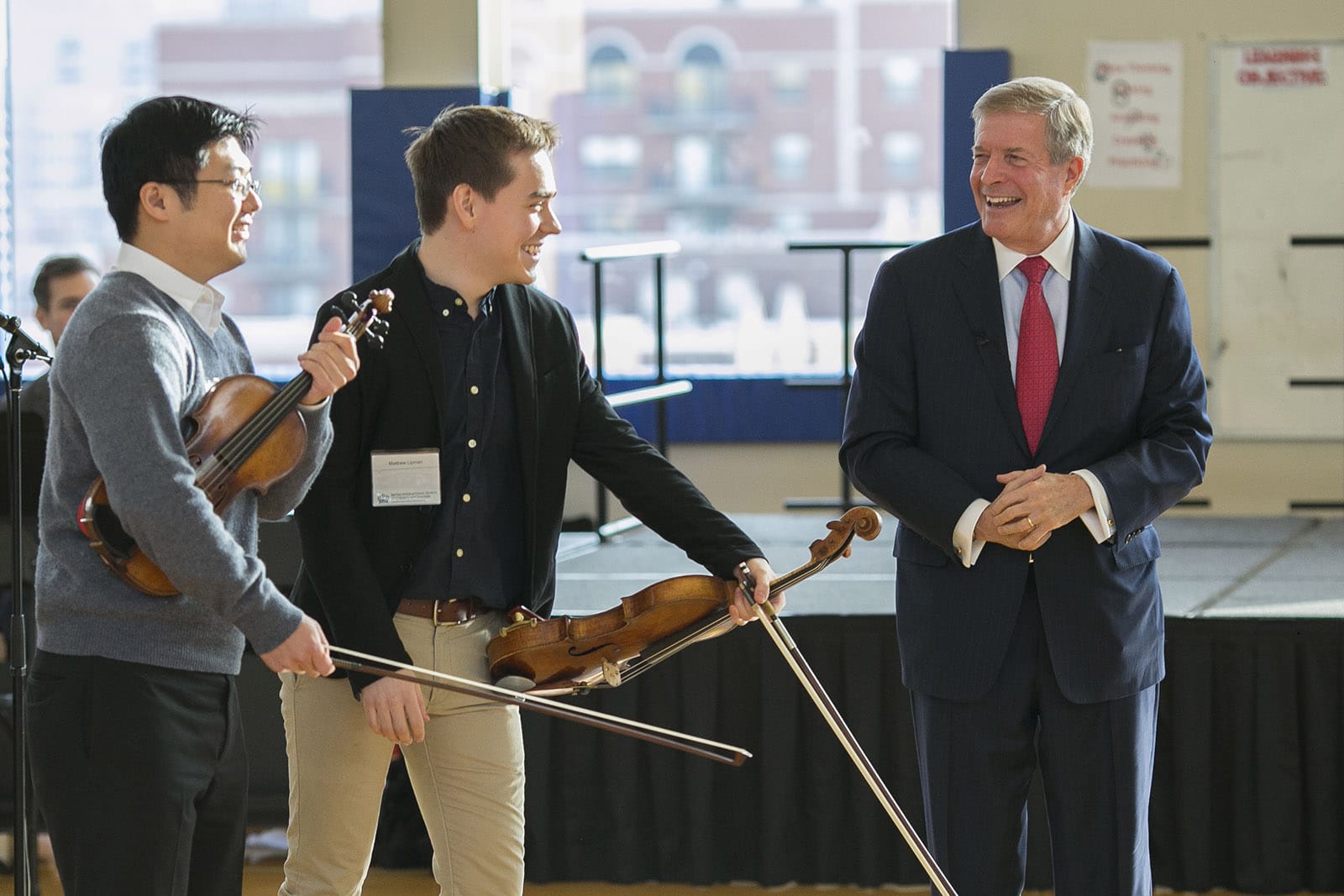 THE LORD WILLING, CHRIST WILL BE PREACHED AT THE JUILLIARD SCHOOL, WHERE VANITY AND PRIDE RULE!

Juilliard School, located in the Lincoln Center for the Performing Arts, touts that it:

“…trains about 850 undergraduate and graduate students in dance, drama, and music. It is widely regarded as one of the world’s leading music schools, with some of the most prestigious arts programs. In 2016, QS Quacquarelli Symonds ranked it as the world’s best institution for Performing Arts in their inaugural global ranking of the discipline.”

Oh the vanity of it all!

“For if a man think himself to be something, when he is nothing, he deceiveth himself.” Gal. 6:3

Too many words to cover the awful sin of this “institution of higher learning.” Sum it up like this:  You have made your children to be good for absolutely nothing except full, final and awful destruction!

“Then I went to Euphrates, and digged…the girdle from the place where I had hid it: and, behold, the girdle was marred, it was profitable for nothing.  Then the word of the LORD came unto me, saying,  Thus saith the LORD, After this manner will I mar the…great pride of Jerusalem [America].   This evil people, which refuse to hear my words, which walk in the imagination of their heart, and walk after other gods, to serve them, and to worship them, shall even be as this girdle, which is good for nothing.” Jeremiah 13:7-10

If you had taught those children to invest 5% of the energy they use for the vanity called “The Arts”, America would not be leading the world in racing to destruction. Clarifying, God will not ever have idolatry, fornication, adultery, divorce and remarriage (which Christ said is adultery, at Luke 16:18, and other places) sodomy, same-sex marriage, murder, lying, stealing and all the rest of your proud sin, including your awful pride.  That wisdom “descendeth not from above, but is earthly, sensual, devilish.” But seek that wisdom that is from above, which “is first pure, then peaceable, gentle, and easy to be intreated, full of mercy and good fruits, without partiality, and without hypocrisy.” James 3.

God said:  “Love not the world, neither the things that are in the world. If any man love the world, the love of the Father is not in him.” 1 John 2:15

“And after these things I saw another angel come down from heaven, having great power; and the earth was lightened with his glory.  And he cried mightily with a strong voice, saying, Babylon the great is fallen, is fallen, and is become the habitation of devils, and the hold of every foul spirit, and a cage of every unclean and hateful bird?  “For her sins have reached unto heaven, and God hath remembered her iniquities.  Reward her…double according to her works:… How much she hath glorified herself, and lived deliciously, so much torment and sorrow give her: for she saith in her heart, I sit a queen, and am no widow, and shall see no sorrow.”  Therefore shall her plagues come in one day, death, and mourning, and famine; and she shall be utterly burned with fire: for strong is the Lord God who judgeth her.“  (Revelation 18 – PLEASE, read every word America, it is for YOU!)

We beg of you, while you still have the breath of life:

« Death of an Oscar-winning composer, 72