A London orchestra loses its leader

Sudden flurry of ripples in a competitive pool. Press release below. 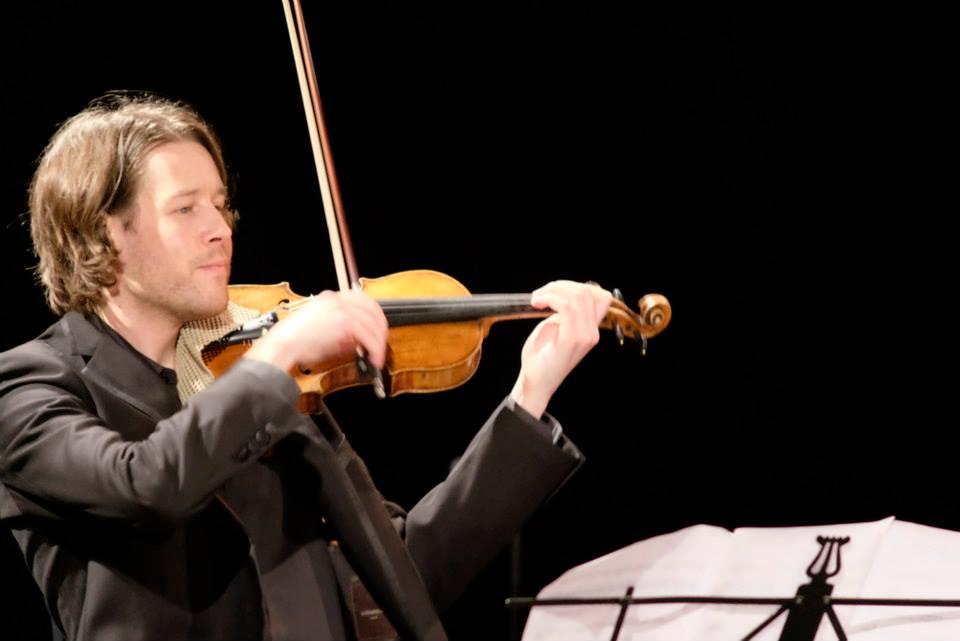 In his previous role of Associate Leader of Britten Sinfonia, Thomas led and directed the orchestra to critical acclaim, most recently at the BBC Proms conducted by Thomas Adès, and in the world premiere of James MacMillan’s Stabat Mater, and has directed various widely-acclaimed projects including performances and a recording of Sitkovesky’s string arrangement of Bach’s Goldberg Variations, and world premieres by Nico Muhly, Thomas Coult and Joey Roukens. As a soloist with Britten Sinfonia, Thomas has performed Thomas Adès’s Violin Concerto (conducted by the composer), the London premiere of John Woolrich’s Violin Concerto, and Max Richter’s Vivaldi Recomposed at the Barbican.

Jacqueline, described by her colleague, cellist Caroline Dearnley, as a “musical force of nature” has been a central part of Britten Sinfonia’s development for ten years, as Leader, director and soloist. As one of the country’s leading chamber musicians, she is also well known for her wide ranging musical interests and, following her successful 10th anniversary season with the orchestra, will now complement her role at Britten Sinfonia with other external projects.

This season, Thomas will lead the orchestra in concerts that include celebrations of Steve Reich at 80 (at the Barbican on 5 November and on tour) and John Adams at 70, Thomas Adès’ Beethoven Symphony Cycle and as director, alongside soloist Mahan Esfahani, of a focus on music by De Falla and the world premiere of a new work by Francisco Coll. He has also directed Britten Sinfonia Academy, the orchestra’s ensemble for outstanding teenage musical talent from the East of England. Jacqueline’s Britten Sinfonia 2016/17 highlights include directing, with Mark Padmore, an Easter performance of Bach’s St John’s Passion, and leading the orchestra in the UK premiere of Gerald Barry’s Alice’s Adventures Under Ground (Barbican – 28 November), Thomas Adès’ Beethoven Symphony Cycle and the premiere of new chamber works by Mark-Anthony Turnage and Brian Elias as part of the orchestra’s At Lunch Series.