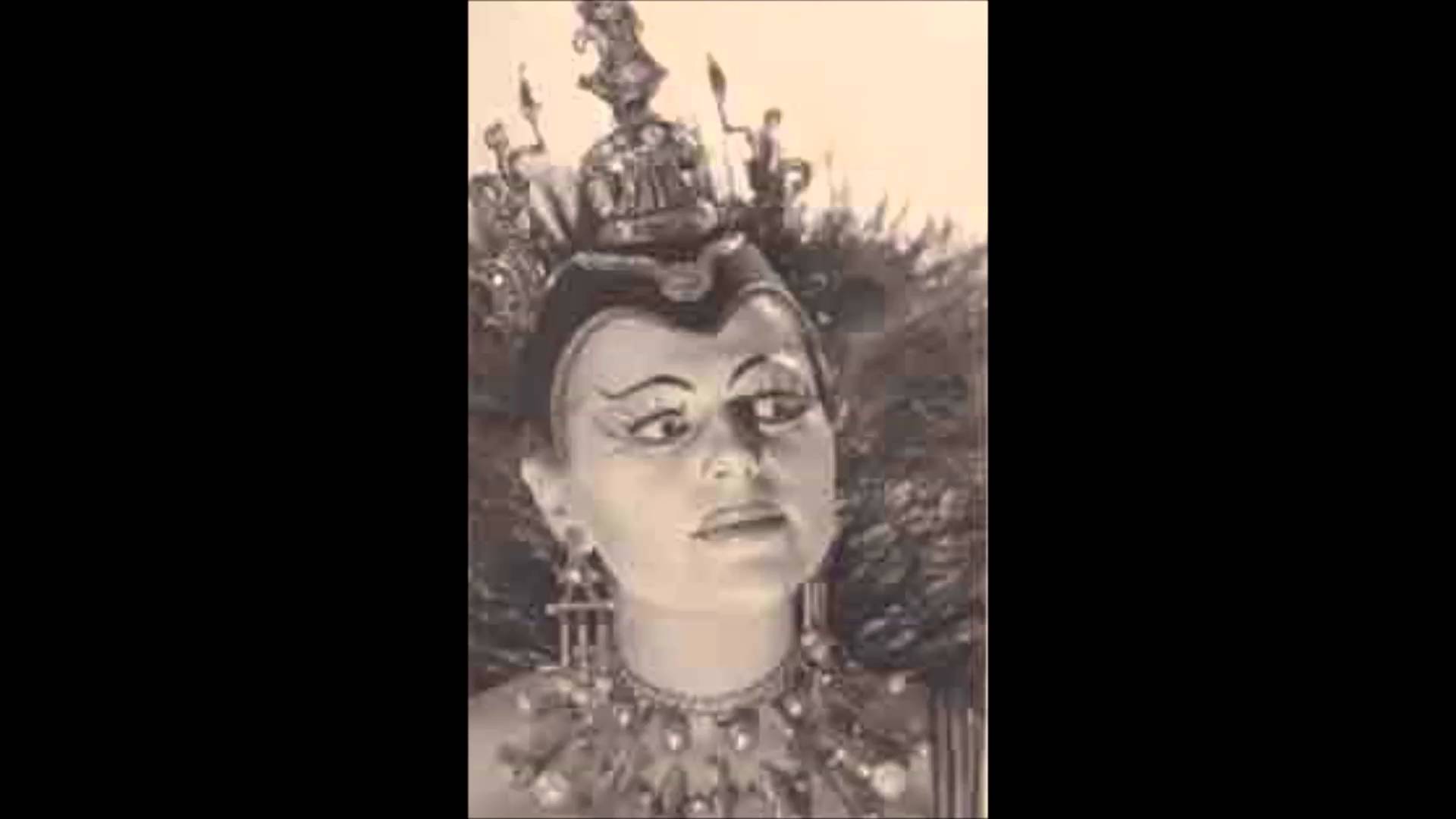 The coloratura soprano Jutta Vulpius made her debut with Walter Felsenstein’s Komische Oper in 1954 and went on to sing for 35 years at the Staatsoper on Under den Linden.

From 1954 to 1956 she sang at Bayreuth as a Flower Maiden in Parsifal and as Woglinde in the Ring.

In Berlin, she was in the cast of the world premiere of the anti-US opera, Joe Hill, by the British Communist composer Alan Bush.

« French music publisher is sold off