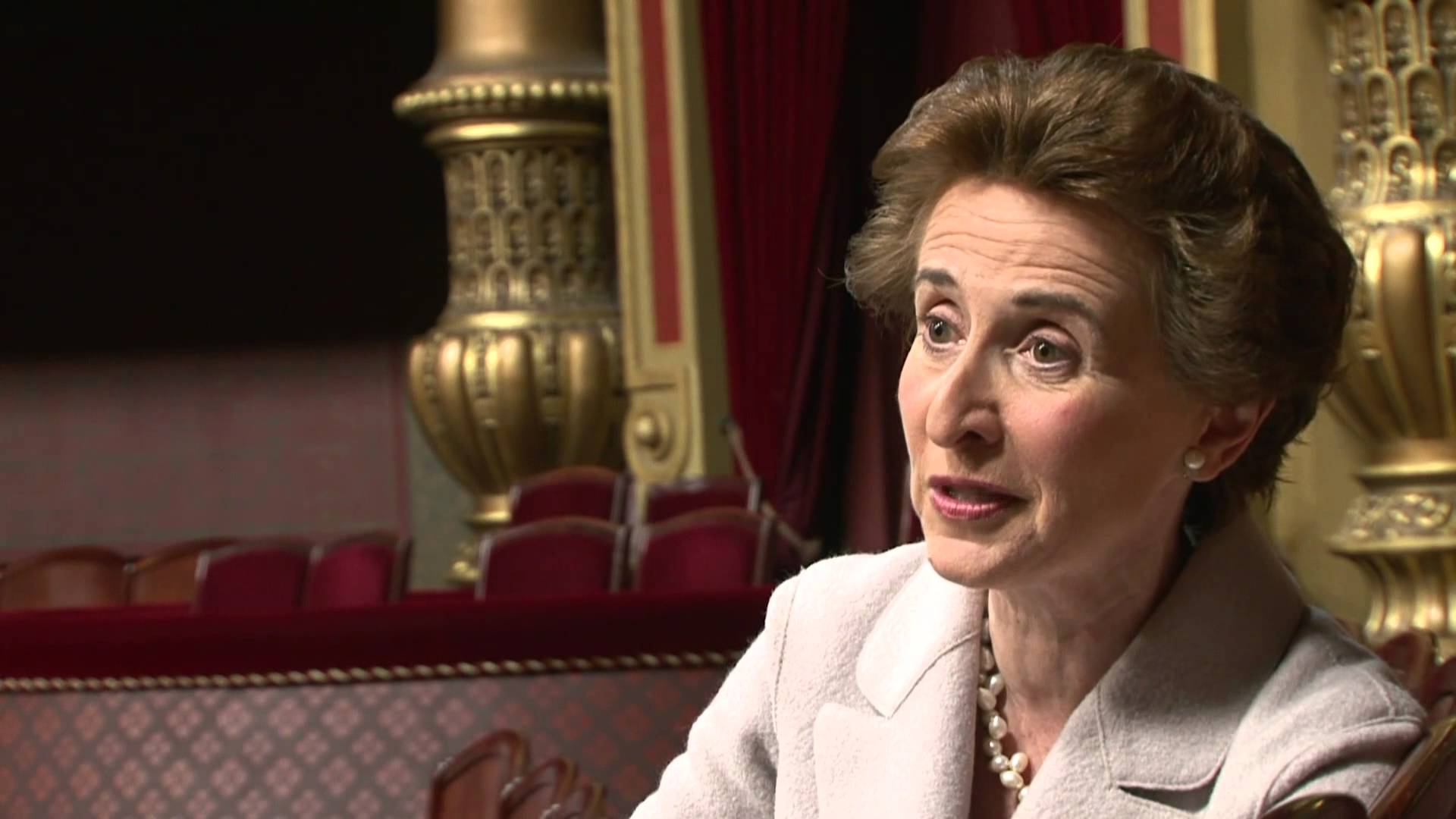 The Orchestre de la Suisse Romande is a regular source of public entertainment on this site, getting rid of four managers in as many years and failing comically to sign the man it announced as chief conductor.

Through these travails, its president, Florence Notter, has refused to acknowledge the slightest error or misjudgement. She has lately appointed a maestro’s girlfriend as general manager.

However, a crack has finally appeared in the Suisse facade.

Today, the  president of the Association of Friends of the Orchestre de la Suisse Romande, André Piguet, has made public his resignation, saying it’s all the fault of Florence Notter. He also accused her of – strong word – ‘sabotaging’ the Friends. Piguet has been a key supporter of the OSR for 35 years.

Also resigning from  the OSR Foundation is Martin Engstroem, founder of the Verbier Festival.

He tells unflappable Florence: ‘Your desire to control all aspects of the OSR and the archaic hierarchy that governs the institution make harmonious collaboration very difficult.’

So, what now? Dawn arrests at the Baur au Lac?

The OSR is the Fifa of world orchestras.

« Drums on seats? Not on our plane