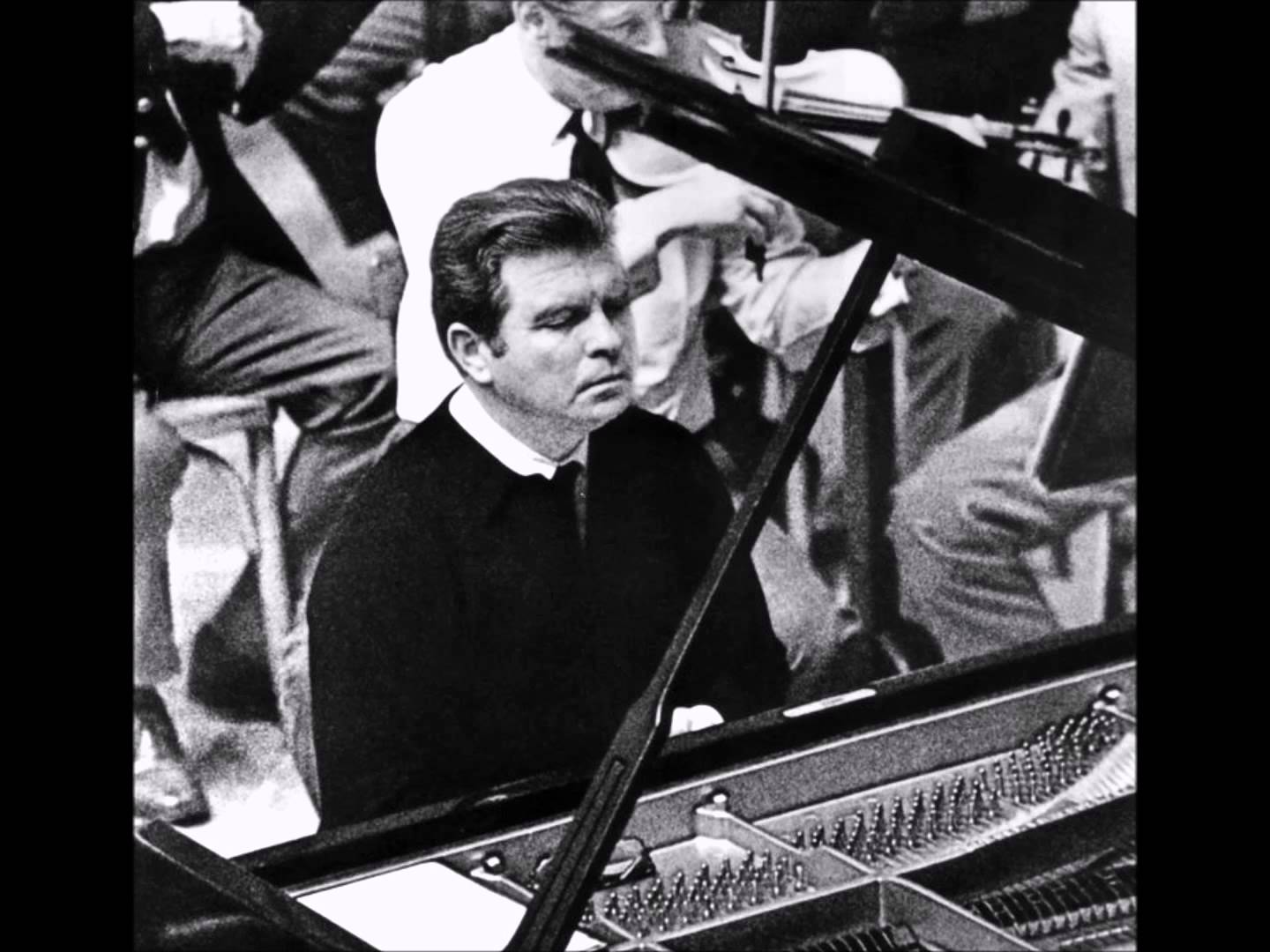 Why Is Emil Gilels missing from the Moscow honours board?

A memoir by the Swedish pianist, Lars Jönsson:

When I studied in Moscow from 1990 to 1993, there were many people with personal memories of Gilels, and the love and admiration for his art was still very much felt. One of the most surprising things to me, though, was that Gilels’ name was not on the ‘golden wall’ outside the small hall of the conservatory. That wall showed the names of students who passing their exams with distinction, such as Rachmaninov, Scriabin, Richter etc. – an intimidating list when you are a student.

Strangely, Gilels is not on that list. I asked my professor, Lev Naumov, himself a student of Heinrich Neuhaus. He said he had never thought about it.

One of the theories offered to me was that Gilels, due to his early success, never finished his studies at the conservatory. Another rumour was the strained relationship with Neuhaus, who was fascinated by Richter, leaving Gilels – to some people’s opinion – hurt and jealous. But in what way this had, or hadn’t to do with his name not being mentioned, no one could tell.

I personally think he didn’t do his exam due to all his concert obligations.

As a teacher in the conservatory, he was famous and feared for his strictness and austerity. This side of his personality obviously affected his fellow teachers. Because of this, he wasn’t very popular ‘v kons’.

His recollections about his own studies in Odessa with his first, and as he says, only teacher are very touching. He believed that one should either teach, or perform. Teaching requires full commitment to the student, something he had with his own teacher, and performing would always be in conflict with this.

But he was required to teach in Moscow, and so he did.

A colleague of mine once saw him some minutes before he was to go on stage for a recital in Moscow. He told me Gilels was standing behind the stagedoor, pale and with closed eyes mumbling “ne mogu, ne mogu” (I can’t, I can’t).

Gilels and the other great musicians of his time and place faced constant demands and threats from the Soviet regime, often making them play concerts they didn’t want to play.

Katharina Wagner is honoured for ‘services to united Europe’ »