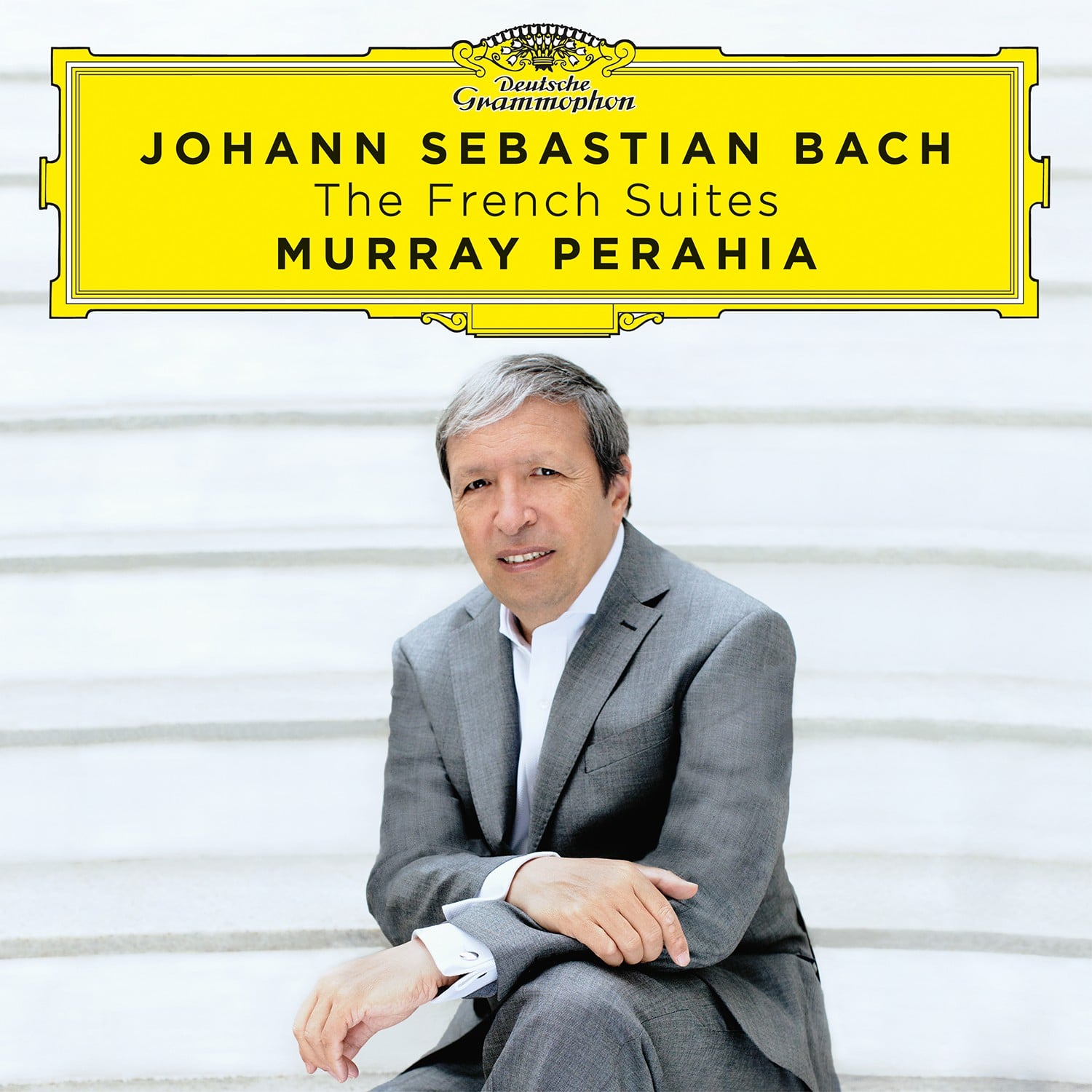 The remaking of Murray Perahia

What a difference a label can make. All his adult life, ever since he won the 1972 Leeds Piano Competition, Murray Perahia has recorded exclusively for Columbia Masterworks, known now as Sony Classical after a Japanese takeover. In a fragmenting record industry, Perahia’s was among the last label loyalists. CBS/Sony engineering was the sound by which he was known.

It began as a natural fit – New York pianist with New York label, joined at the hip by Vladimir Horowitz who admired Perahia above all young pianists. But Perahia moved to London and, over time, developed a sound that was rounder and softer than the Sony trademark. Sony, too, turned aggressively less classical, out for the quick crossover buck. Perhaia’s sensitivities were cut adrift and divorce became inevitable.. It cannot have been easy to negotiate since this release, Perahia’s debut recording on Deutsche Grammophon, was made in Berlin in July 2013. It has taken more than three years for the project to overcome legal and commercial objections.

Confusion as £31k ‘Du Pre’ bow is withdrawn from auction »