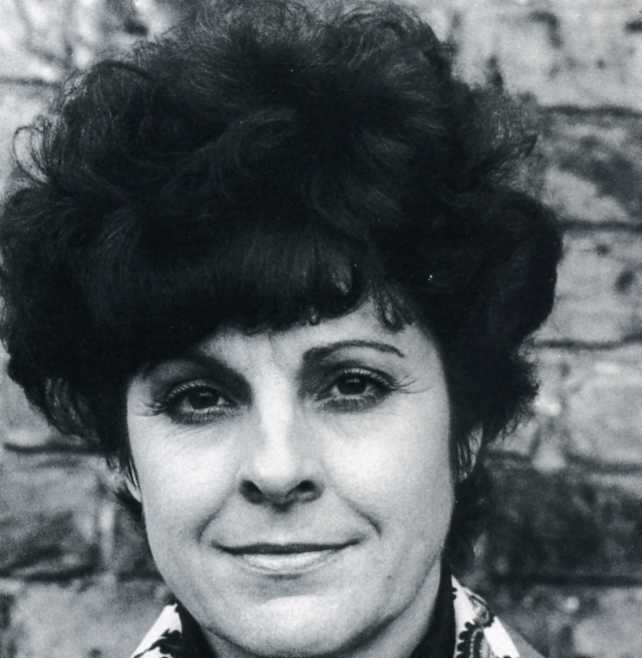 The Olympic sprinter who became an opera soprano

We have received sad news of the death of Anne Pashley, who sang soprano roles at Glundebourne, Covent Garden and across Europe. Anne died of cancer in a south of England nursing home, aged 80.

Before she took up singing, she won a silver medal in the 4 x 100 relay in the 1956 Melbourne Olympics.

Among many roles, she sang a beautiful second niece in the epic Colin Davis recording of Peter Grimes and was soloist in one of his seminal Berlioz sets.

Anne was married to the tenor Jack Irons, who died in 2005. She is survived by a daughter, Cleo.

No strings attached in Viennese gift to Latin kids »