Together with colleagues from London and Amsterdam, MIB postdoc Niels Chr. Hansen, analysed thousands of musical themes composed by French, Italian, and Austro-German composers living in 1600-1950. 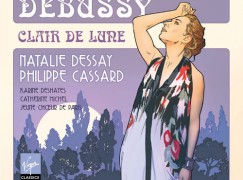