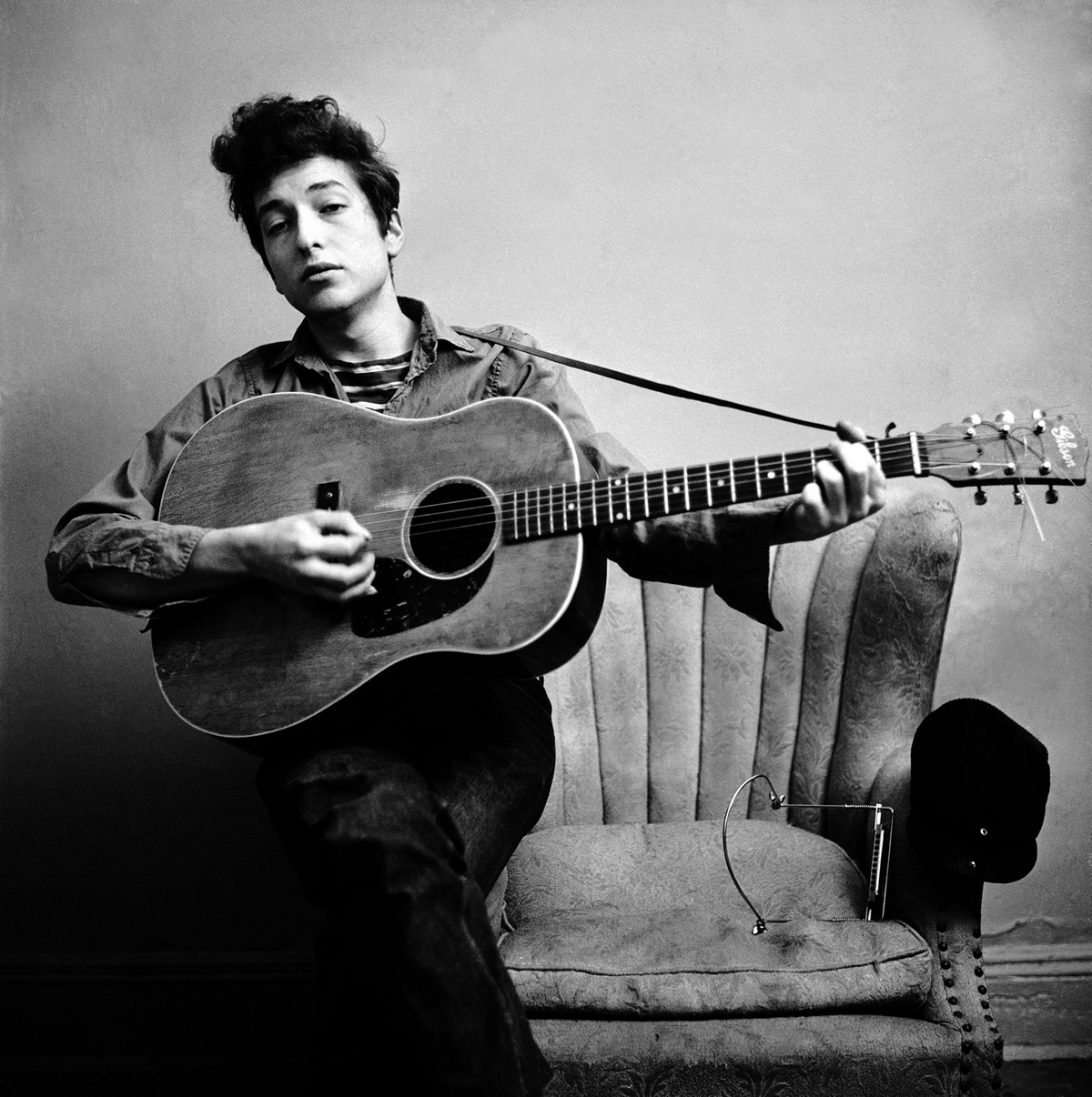 Per Wastberg, a member of the Swedish Academy that bestowed the literature prize on Bob Dylan, has said his failure to respond to the honour was disrespectful. The committee don’t even know if he will attend the awards.

‘One can say that it is impolite and arrogant. He is who he is,’ Wastberg told Dagens Nyheter in Stockholm.

Or you could look at it the other way. The Academy chose Dylan to capitalise on his celebrity after losing public profile with a string of obscure winners.

Dylan has refused to play their game. He doesn’t need their money and he doesn’t want to share his fame.

« Chink of hope as Federal mediator flies to Pittsburgh