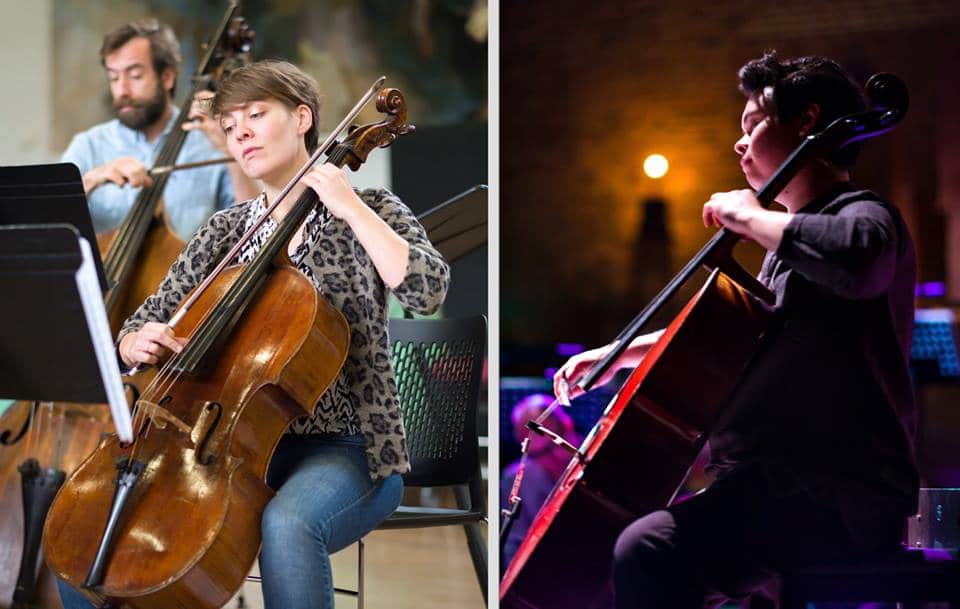 Aurora, one of the livelier London start-ups, has filled one vacancy with two foreign cellists:

Torun is Norwegian, Sébastien is French.

The Brexiteers will not be pleased.

« Ashes at the Met: there will be consequences