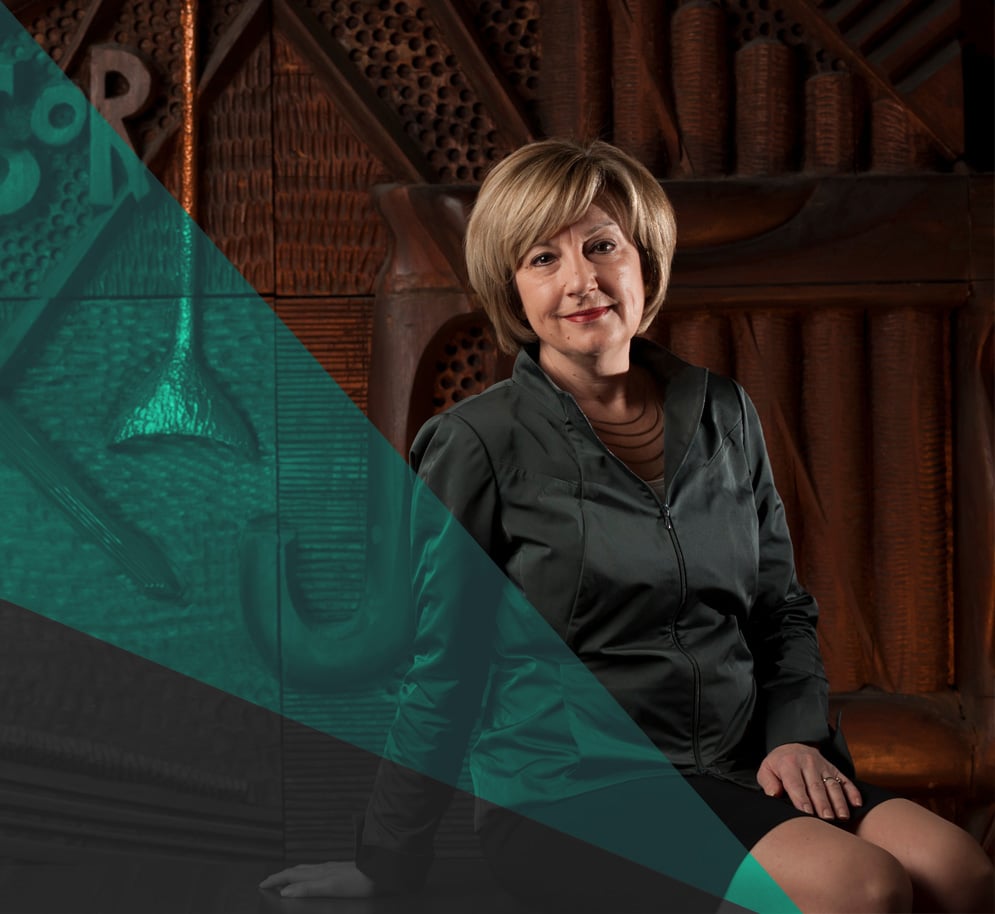 Just in: Washington declares a vacancy

It has been announced th Rita Shapiro, Executive Director of the National Symphony Orchestra (NSO) since 2002, will step down in two months’ time. That’s unusually short notice for  a senior position.

But she has held the fort capably through the Slatkin and Eschenbach years and can probably use some fresh air.

(WASHINGTON)—Rita Shapiro, Executive Director of the National Symphony Orchestra (NSO) since 2002, today announced she will step down from the leadership position effective December 30, 2016.

During Shapiro’s 15-year tenure with the internationally acclaimed NSO, she has forged productive collaborations with music directors Leonard Slatkin and Christoph Eschenbach, Principal Conductor Iván Fischer, and Principal Pops Conductor Steven Reineke. She oversaw the launch of ongoing community engagement projects and partnerships, expanded audiences through cross-genre projects with major artists, fostered explorations of new digital media frontiers, and raised the profile of the orchestra with new musician hires and five international tours. Most recently, Shapiro successfully led the orchestra’s search for its next music director, resulting in the appointment of acclaimed Italian conductor Gianandrea Noseda, who begins his directorship in September 2017.

Throughout her tenure, Shapiro, a highly regarded leader in the American orchestra field, has grown both the artistic portfolio and reputation of the NSO, as well the orchestra’s social impact in the community through programs like NSO In Your Neighborhood and NSO SoundHealth. She also strengthened the artistic affiliation of the 96-member orchestra with its long-time home, The John F. Kennedy Center for the Performing Arts, yielding more interdisciplinary programming, presenting NSO musicians and ensembles on its Millennium Stage, and expanding the breadth and reach of the NSO’s education initiatives. In addition, she led the selection process, acquisition, and installation of the $2 million Rubenstein Family Organ in the Kennedy Center Concert Hall.

In her 15 years at the helm of the NSO, Shapiro has helped to promote and further the national and international reputation of the NSO through extensive touring, including residencies in nine U.S. states; a U.S. national tour; and five international tours to Asia, Trinidad and the Americas, Oman, and Europe. The NSO continues to be one of the most visible orchestras in the country, with annually televised appearances on the National Mall on Memorial Day and July 4, and local monthly radio broadcasts on WETA 90.9 FM.

“These last 15 years have been enormously fulfilling for me,” said Shapiro. “I’ve been so fortunate to work in a field about which I care so deeply. I am grateful to the talented musicians of the NSO, my administrative colleagues, especially the incredibly dedicated NSO team, our Board of Directors and volunteers, and innumerable distinguished artists for giving me countless musical memories that will stay with me for years to come. I’m proud of what we’ve all accomplished together during my time here.”

“Rita Shapiro has worked with dedication and devotion to the National Symphony Orchestra,” said Jeanne Ruesch, Chairman of the NSO Board of Directors. “She has led the search process for two music directors, supported the recruitment of numerous talented musicians, and provided the guidance for the orchestra to perform on five international tours. Her love of symphonic music and her aspirations for the NSO have been a source of inspiration for the Board and all of those around her. The Board of Directors and I are extremely grateful for her leadership during these important times in the Orchestra’s history.”

“Rita and I have become close colleagues during my time here, and I value her partnership and her leadership,” said NSO Music Director Christoph Eschenbach. “I admire what she has done for and with the Orchestra, always approaching any challenge in a positive way. We will certainly miss her knowledge, her appreciation for all forms of culture, and her dedication to the NSO.”

“I’ve had the honor of working with Rita for a number of years as a colleague in the orchestra field,” said Kennedy Center President Deborah Rutter. “In my time here at the Center, she has proven to be a positively fearless partner—always in service to the music, always seeking innovative ways to engage with audiences, and thoughtfully guiding the Orchestra in both its artistic profile and its social impact. She leaves the NSO strong, energized, and poised for new levels of excellence in the years to come.”

Shapiro has demonstrated a firm commitment to reaching the broadest possible audience for live symphonic performance by identifying and experimenting with new concert formats and times. The NSO’s DECLASSIFIED series launched in 2015 and includes interactive pre- and post-concert activities themed to enhance the concert experience. Programs have previously featured collaborations with the NSO by Ben Folds, Mason Bates, and Storm Large, and this season’s series begins with a night of music by Bryce Dessner. She also initiated a midday series of Coffee Concerts on selected Fridays at 11:30 a.m. Spurred by successes in serving new and diverse audiences, Shapiro led the Orchestra’s efforts to experiment and collaborate with non-traditional artists ranging from Hip Hop to other popular music genres. The NSO was the first among American orchestras to perform with rappers Nas and Kendrick Lamar; Indian tabla virtuoso Zakir Hussain; and Seth MacFarlane, among others.

She conceived of three major and ongoing community engagement projects, and created a new staff position, manager of community relations, to lead and support these efforts, including: the 2012 launch of NSO In Your Neighborhood which each year brings 50+ performances and events into schools, community centers, homeless shelters, libraries, and other location across Washington, D.C. neighborhoods; the NSO SoundHealth program, with multiple annual performances at the National Institutes of Health and in six area hospitals; and the December 2016 launch of NSO Salutes the Military, a series of initiatives that provide free performances to active military members and their families in partnership with the USO, as well as performances to honor veterans.

« Angela Merkel urges families to make music together this Christmas