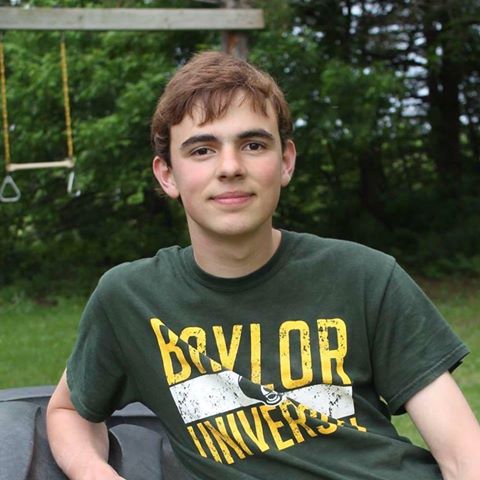 A brilliant student, David Grotberg was riding his bike with his girlfriend beside him when he was hit by a vehicle travelling at speed. David, a student at a Christian private university in Texas, was being taught by some of the best trumpet players in the orchestral world.

The Baylor University Golden Wave Band woke up this morning to shocking news that one of their own, David Grotberg, a sophomore trumpet player, was killed in a hit and run accident late last night.

The band released this statement on their facebook page:

“We are devastated by the news of David’s passing. David was an integral part of the Golden Wave Band. He was a bright shining star within our band family.

He was a selfless young man, a giver of enormous positivity and energy. He was a servant leader within the band. He loved the Band, he loved Baylor, and above all else, he loved the Lord.”

“We mourn this profound loss. We offer our prayers to his family and friends and we ask for your thoughts and prayers as we proceed through this difficult time. David, we love you and we will miss you dearly.”

« A lost Europe is mourned in this version of Kol Nidrei

A composer is lionised by the Venice Biennale »