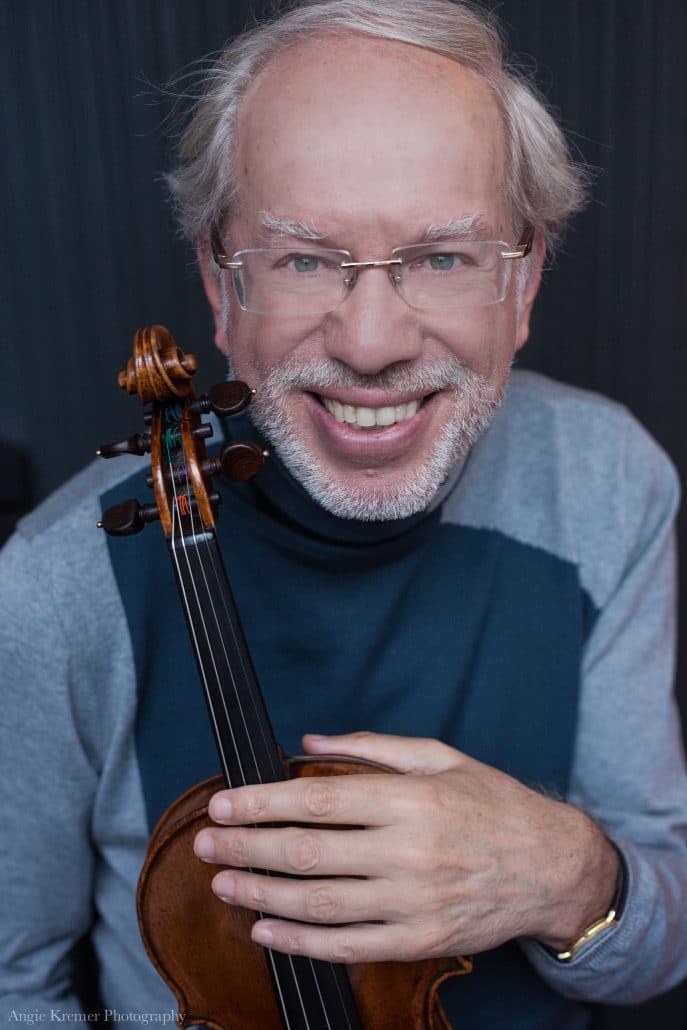 Gidon Kremer: To serve the arts means not to yield to the industry’s sharks

Here is the text that the great violinist read before the Japanese Royal Family on receiving the Praemium Imperiale award in Tokyo this week, the first violin player to be so distinguished. He used the occasion to resume his assault on the false priorities of the music business. Here is the original text, exclusive to Slippedisc.com:

It is an honour for me to be given an opportunity to say a few words on behalf of ALL the laureates of this year’s Praemium Imperiale.

Being singled out for this distinction in the field of music means a great deal to me personally – and I am sure that each of us here would echo my sentiments. In acknowledging our life’s achievements, the Praemium Imperiale brings us close to the MANY outstanding artists who have been its FAVOURED recipients over the 28 years since the award was first established.

For me, it means being accepted into a “family of wonderful personalities”, people for whom I have always had profound respect and admiration or with whom I have even had the occasional good fortune to work.

As the first violinist in the family, I am keenly aware of the importance of today’s ceremony and am certainly not alone in wishing to express my deepest gratitude for the privilege that has been bestowed on us. Each of us enters this world and later departs from it. What we leave behind is what we manage to create in the time in between.

The arts are probably one of those facets of life that outlive us and last, if they are exceptional – “forever”. In a way, it might be said that art – unlike politics – has an “eternal” life. However, that is not a “licence” for indifference to  injustice or lies.

These days, the whole arts industry is more market oriented than ever. “Value” is measured in terms of money,  income and statistics. All too often we are tempted to believe that the primary goal of art is to entertain people.

How refreshing it is to see that past and present laureates of the Praemium Imperiale include those artists who have been able to resist that temptation! As I see it, a true artist is called to swim against the waves of popularity, to dive into the deep waters of human souls and to rise to the challenge of achieving the impossible.

The supporters of the great Ludwig van Beethoven wanted him to write compositions that were stylistically different from those of an artist who was very popular at that time – Gioachino Rossini. How many of today’s  supporters or sponsors see artists in that way and give them that kind of encouragement?

I suspect that there are very few of them.

The potential revenue figures overshadow any real attempts at creativity.

To serve the arts and not to give in to the industry’s “sharks” by sacrificing one’s own ideals and vision is far more important than providing entertainment because the arts are able to expand our horizons, to make us visionaries.

In the past, the Praemium Imperiale has been awarded to many great personalities, whose “signatures” -their own individual identities – have thus been granted prime public recognition. They command our respect not merely because of their achievements; we realise that, like the great composer Luigi Nono, they knew that there was no path, but had to go on…. all the same.

Because they were willing to take risks, we can continue to explore the unknown.

That is why it fills me with joy and pride to be surrounded today by distinguished artists who have chosen not to follow the crowd. In one way or another, we have all fought to remain true to the values that we believe in.  We are not finished yet!

Long live the arts! In many ways, they are the best support given to those of us who are seeking more and who desire to share what we find with others.

« UPDATE: No Zakhar Bron pupil is in the Wieniawski final