We reported earlier that a present member of the viola section is suing a former member for selling him a viola that proved to be a fake.

Under German legal convention, the names were withheld.

That convention has now been broken by some Berlin media and we see no reason to preserve fake identities.

So: Micha Afkham, 37, a Berlin Philharmonic violist, bought the instrument his former colleague in the orchestra Helmut Nicolai, who is 69. Read the full story here. 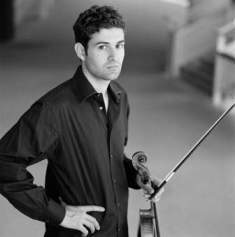 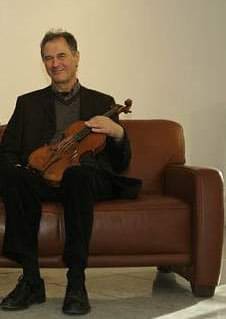