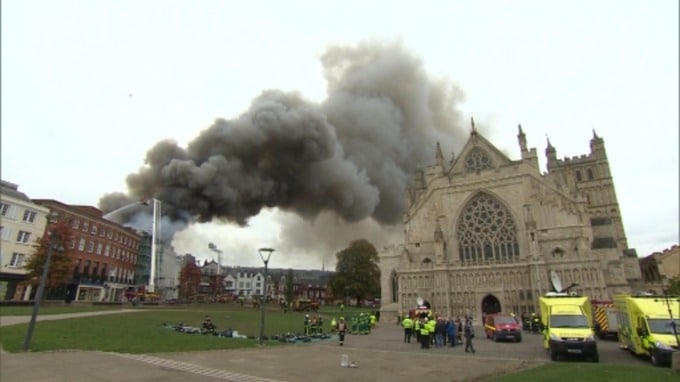 The Royal Clarence Hotel in Exeter, adjacent to the Cathedral, has been ravaged by fire and is expected to collapse at any time. The Royal Clarence was the oldest extant hotel in England, founded in 1769. Liszt played there in 1840.

An orchestral concert, closing the Two Moors Festival, was meant to take place tonight in the Cathedral but has sadly been cancelled.

The concert was meant to launch the John Adie Memorial Fund. John, with his wife, Penny, founded the Festival in 2001 following the devastation inflicted on the area by the foot and mouth epidemic. John died at the end of last year’s festival, aged 69. 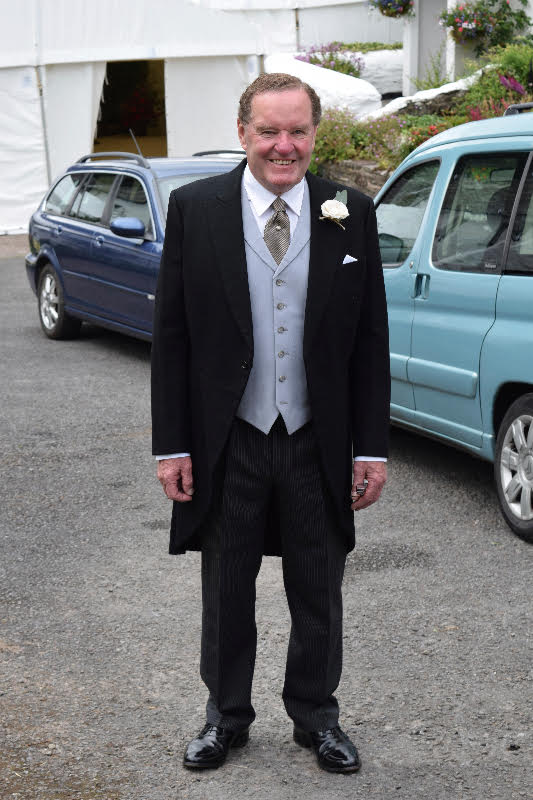 « Talking about the first time