Confusion as £31k ‘Du Pre’ bow is withdrawn from auction

Eyebrows show up when a London auction firm said it was seeking £20-30,000 for a cello bow by James Tubbs once owned by Jacqueline Du Pre.

That’s 2-3 times the face value of a Tubbs, but bidders were seemingly not deterred.

Bidding had reached £31,000 when the bow was pulled from sale.

Here’s what the auctioneers are telling the frustrated bidders:

Lot 32 from our October auction, the James Tubbs cello bow presumed to have been in the possession of Jacqueline du Pré, has been withdrawn. The bow came to us from a reliable source, however new information has since been brought to our attention which caused us to investigate further.

With the help of Jacqueline’s siblings, Hilary and Piers, we confirmed some elements of the bow’s history but others remained in doubt. We then called David and Andrew Hill and Charles Beare who were the dealers who knew Jacqueline best at different parts of her career. Neither David nor Andrew could specifically recall the bow or was able to confirm that the bow had been sold through Hills as had been reported to us by our consignor.

Our responsibility is to present things accurately and correctly and to look out for the interests of our clients. There is no doubt this bow is a fine example of a James Tubbs in virtually untouched state, but unfortunately we no longer have the confidence to stand behind the provenance and have chosen to withdraw the bow. 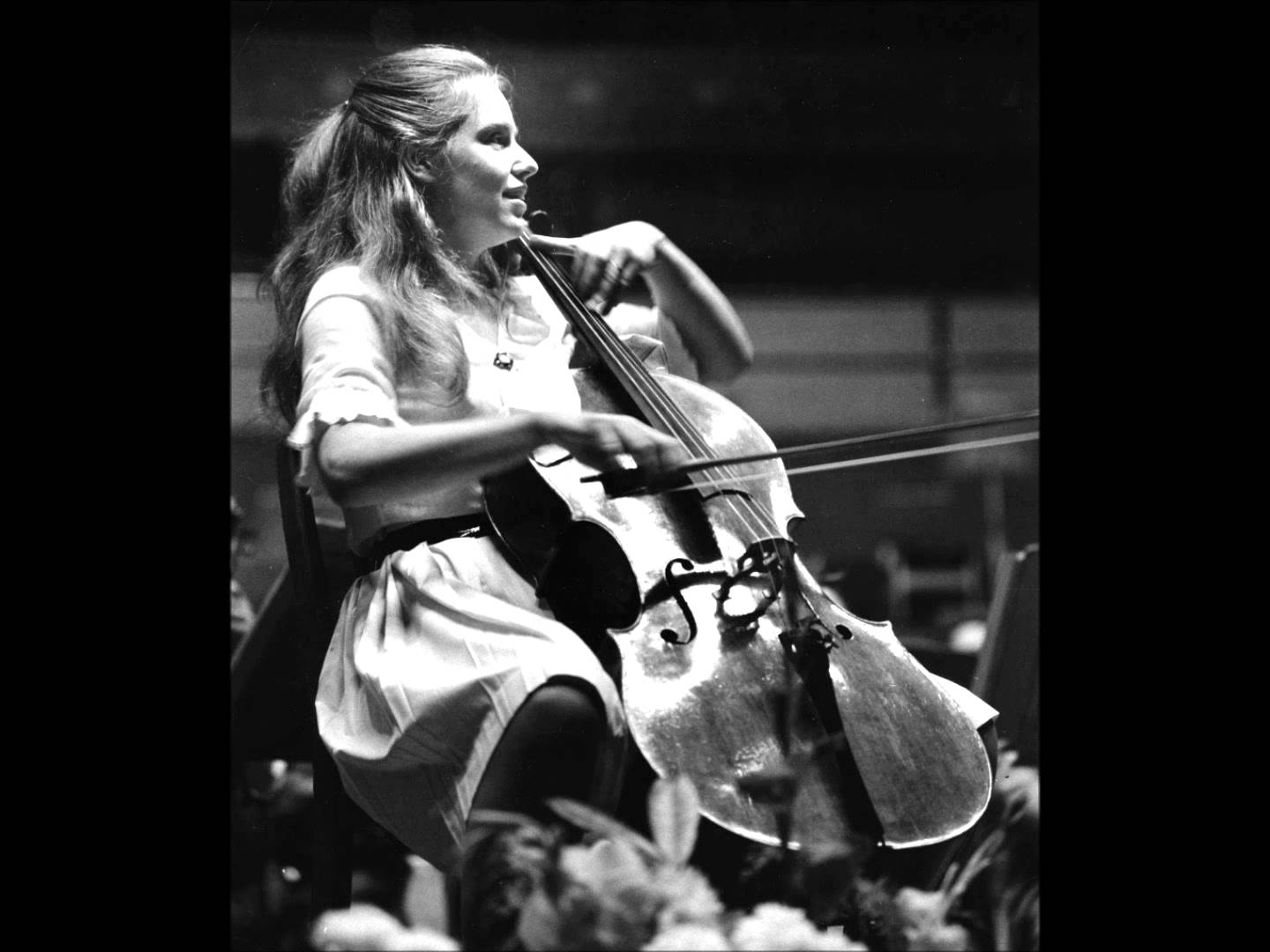