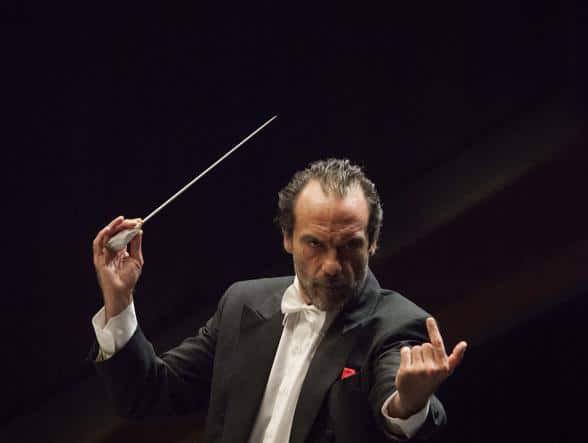 Concertmaster waves Zubin’s baton to save the night

Concertmaster Domenico Pierini arrived at the theatre with an hour to go and no conductor to be found. He was asked if he could conduct Debussy’s Nocturnes and La Mer.

They gave him one that belongs Zubin Mehta, the Maggio’s longstanding music director. Pierini was thrilled.

The concert was, by all accounts, successful.