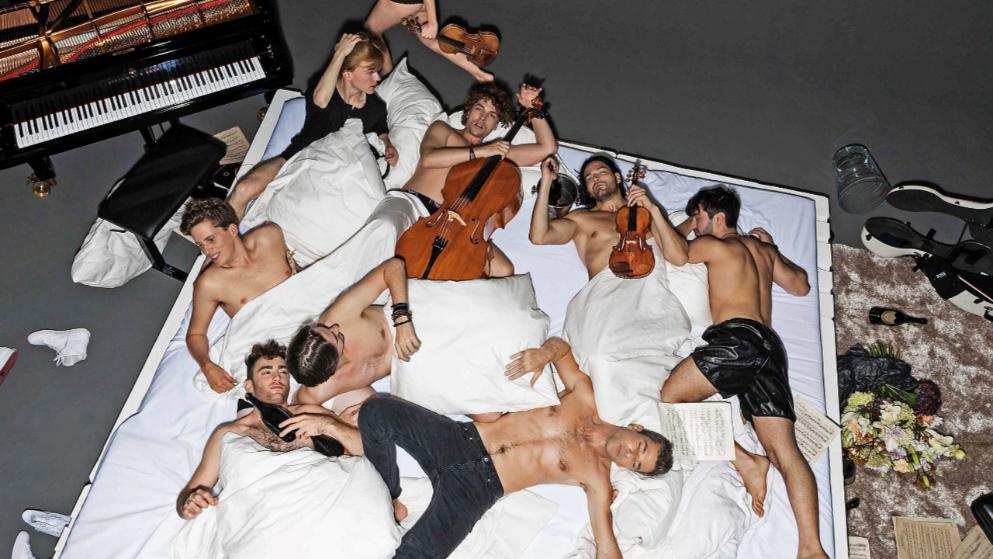 They have been pulled together by Berlin producer Andy Leomar, released on Universal Music and are all over the German talks shows this week.

Wait til you see their pedigree. The boys are: