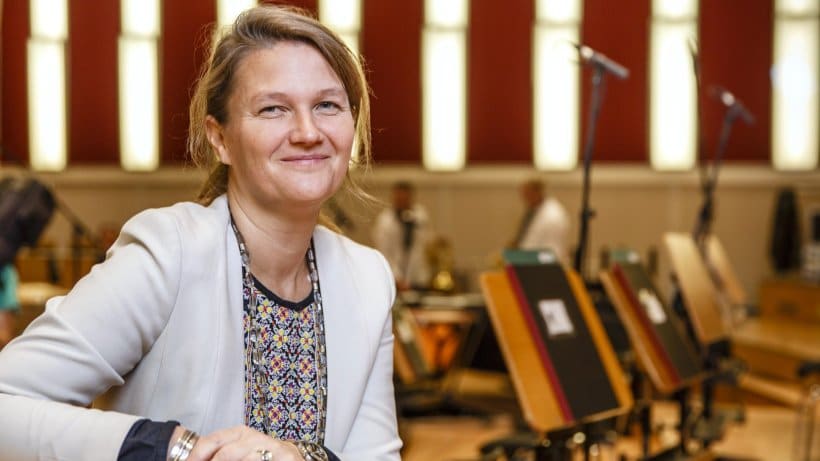 The person who will negotiate the delicate balance between the Berlin Phil and its incoming music director Kirill Petrenko will make her first appearance on Thursday at his contract signing.

Andrea Zietzschmann, 46, has been in charge until recently of the NDR orchestras in Hamburg, preparing them for residency in the new Elbphilharmonie hall.

She seems to have all the right credentials to be Intendantin of the Berlin Phil.