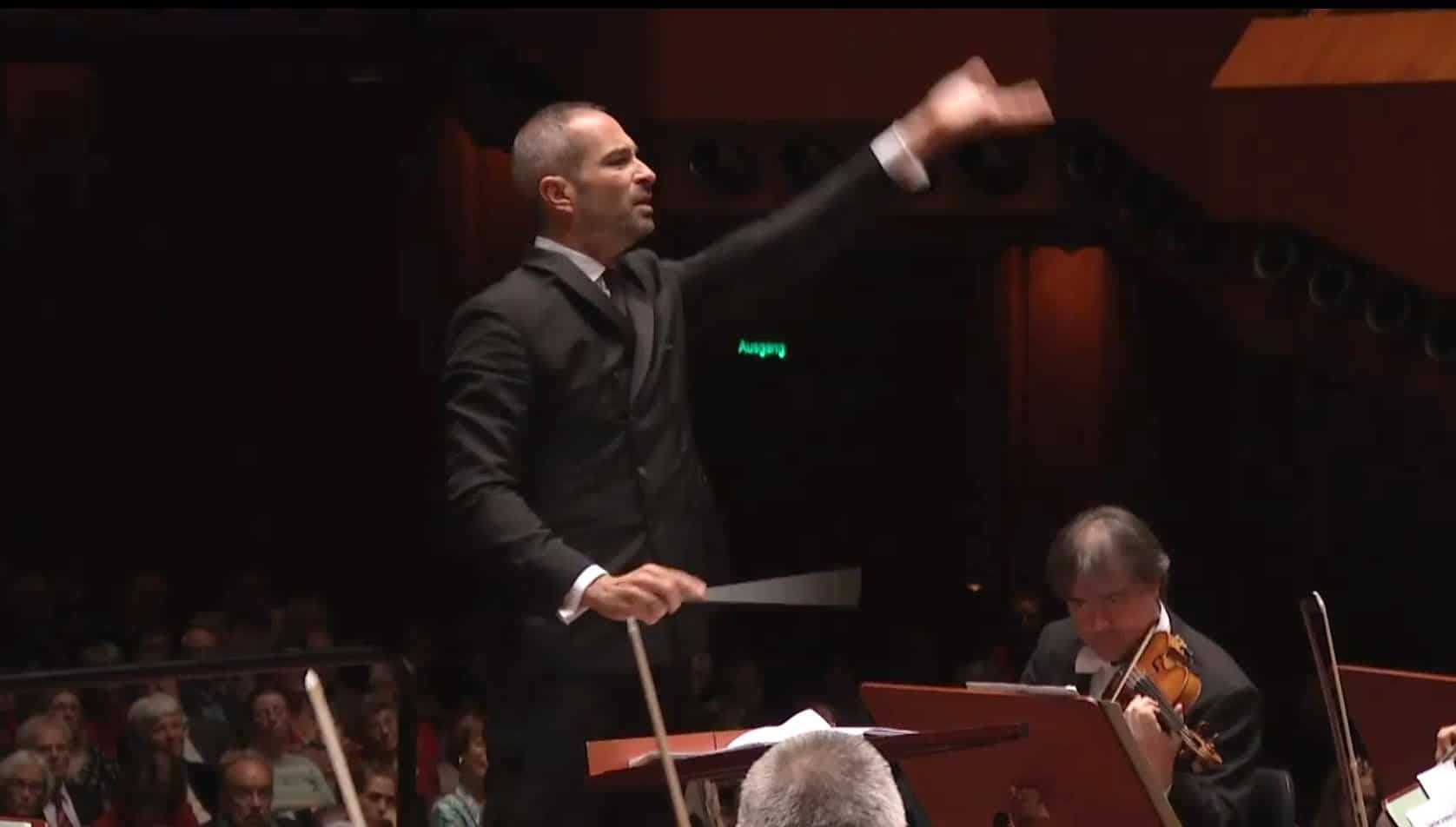 Berlin’s Komische Oper, whose recent chief conductors include Kirill Petrenko and the late Yakov Kreizberg, has got itself into a tangle over its next music director.

The incumbent, Henrik Nanasi, is on the way out. A shortlist of six has yielded one outstanding candidate who is well liked by the artistic director and ovated by the public in Barber of Seville.

Antonella Manacorda, 46, is a former Abbado concertmaster who studied with Jorma Panula and now heads the orchestra at Arnhem in the Netherlands.

He is also rumoured to have a Sony record deal, according to the combative Manuel Brug in Die Welt.

But musicians of the excellent Komische Oper orchestra have voted him down.

They want a bigger name.

Simon Rattle has been mentioned. (Won’t happen: Manacorda shares an agent with Rattle.) So they’ve got stalemate.

« John Borstlap gets a UK premiere