As fine a Gurre-Lieder as you can find

It is so rare to hear the Gurre Lieder live that most of us are acquainted with it only on record — in memorable interpretations by Rafael Kubelik, Pierre Boulez, Riccardo Chailly, Claudio Abbado and others. The work employs a vast orchestra and chorus for an unbroken duration of ninety minutes, much of which occupies a zone of uncertainty as to whether what we are hearing is ancient or modern.

Schoenberg began composing the cycle in Wagnerian modalities in 1900, abandoned it three years later, finished it in 1911 as a provocative atonalist, and achieved the greatest triumph of his life at its 1913 Vienna premiere, turning his back on the cheering audience and acknowledging only the participant musicians. Austere Arnold was not cut out for popular acclaim…. 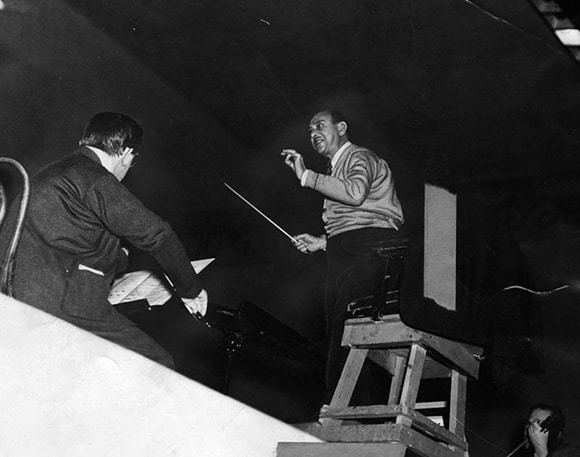