It will be strictly virtual, but they’ll capture a whole generation once again.

Agnetha Faltskog, Bjorn Ulvaeus, Benny Andersson, and Anni-Frid Lyngstad broke up in 1982 and have never sung together since.

The new project, involving the Spice Girls manager Simon Fuller, will be a ‘groundbreaking venture that will utilise the very latest in digital and virtual reality technology’.

Sad, for more reasons than we can enumerate. 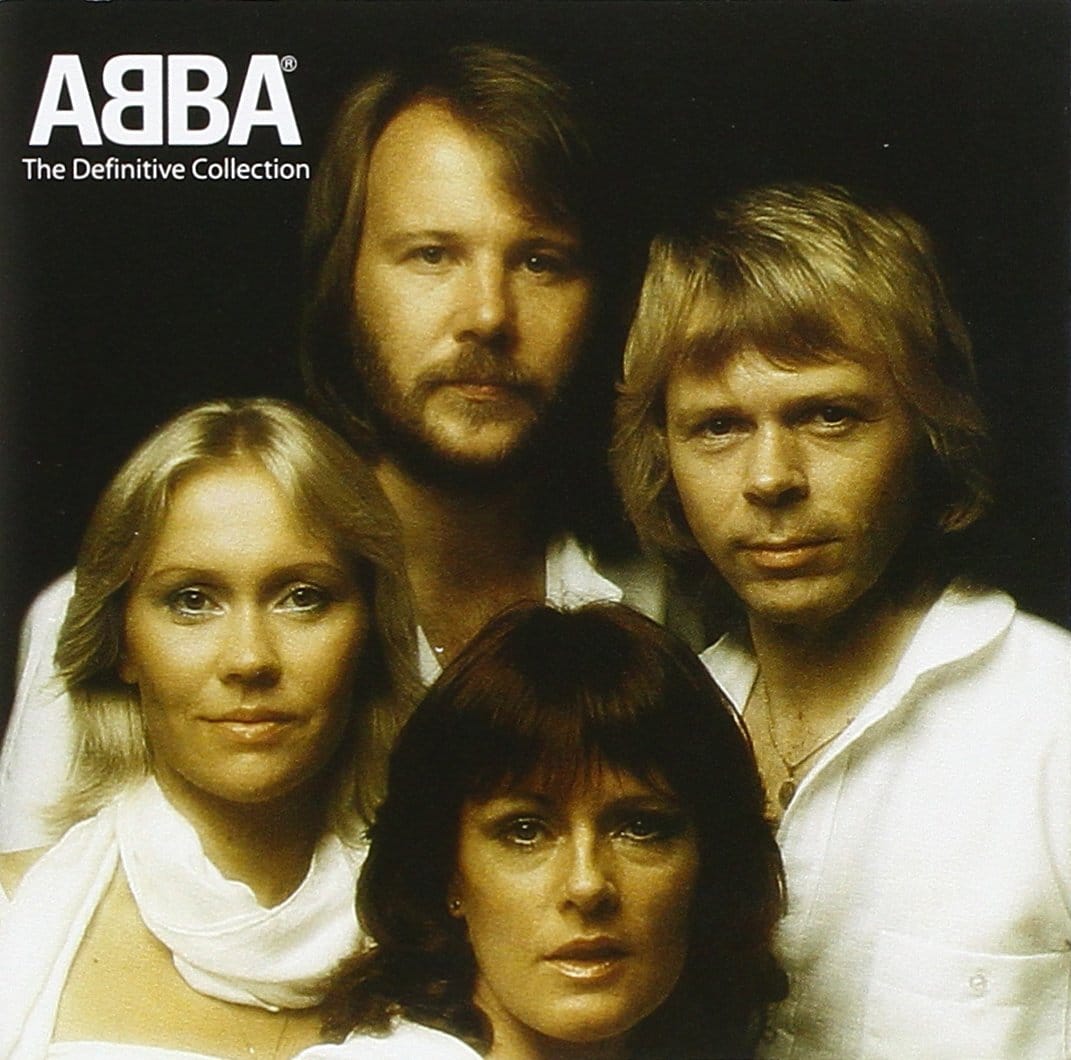 Frida Lyngstad: ‘Our fans around the world are always asking us to reform and so I hope this new ABBA creation will excite them as much as it excites me!’

Sir Lucian Grainge, Chairman and CEO of Universal Music Group: ‘Having the privilege of working closely with the band for over two decades, I can comfortably say there are few recording artists who like ABBA bring together their mastery of craft, a high level of professionalism and enormous commercial success. I’m thrilled to be involved in this innovative new project that will introduce the band who are responsible for some of the greatest songs and melodies in pop music to a new generation of fans.’