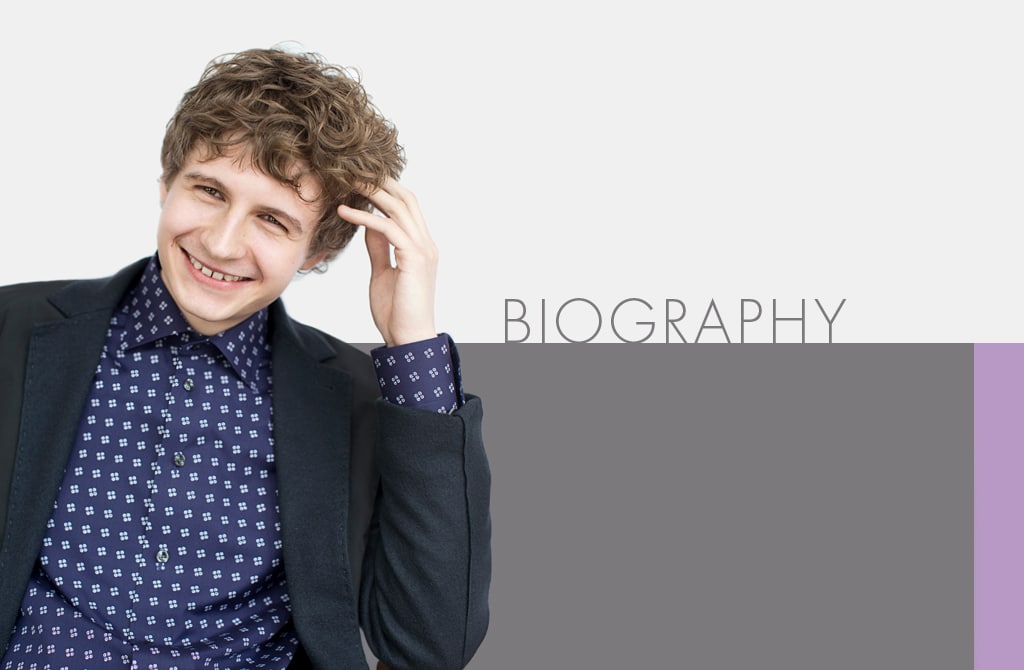 The London-based Russian pianist Pavel Kalesnikov, winner of the 2012 Honens Prize and a BBC New Generation Artist, has taken to his blog to excoriate the corruption at the heart of most music competitions.

He, like us, believes it is wrong for teachers on the jury to vote for and promote their own students.

I, thankfully, well remember the times when I was playing in several competitions a year and didn’t dare to whisper a word (but very private ones) against one of the loathsome notable jury members. Neither did I realise the criminal stupidity of many competition organisers, and was letting myself being poisoned by the flood of waste regularly poured into my ears at one of those post-factum jury sessions.

… But the world goes on and Arie Vardi is again voting for his student in the finals of San Marino, as Pavel Gililov recently did in Bonn, and Zakhar Bron did in Shanghai, same as Boris Kuschnir – both there and in Moscow.

This rot must be stopped.

« Nothing so visceral as Verdi’s Requiem