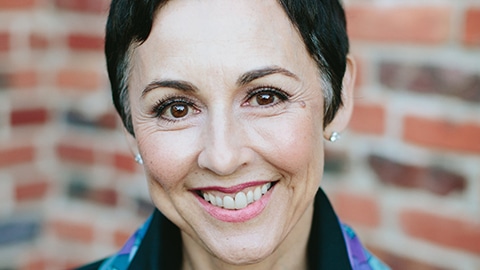 Why was San Francisco Symphony beheaded?

Nobody on any side is saying much.

Brent Assink’s letter to staff, telling them he was leaving after 18 years as executive director, made it clear between the lines that he was doing so unwillingly.

Assink, 61, has no other job lined up, or even a clear idea whether he wants to stay in the orchestral business.

The general impression is that he did well to restore good working order after a damaging strike in 2013.

So why is he going?

Some of his less buttoned-up colleagues tell us he couldn’t get along any more with Sakurako Fisher, a member of the Gap clothing dynasty and president of the board since 2012.  When that happens, it is always the competent professional who has to go, while the dilettant donor gets to choose a successor.

Orchestra management in the US is not a job for the faint-hearted.

How to become Shimon Peres? First play the mandolin »