Why do many gay men love opera?

She qualifies: ‘I am not an expert on gender issues, only an opera critic’. But she goes on to argue that ‘the essence of opera is ambivalence.’ 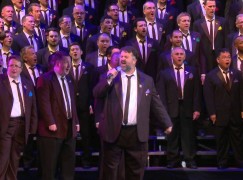