UK gets its third gay orchestra

There’s one in London, another in Birmingham.

Now Exeter is coming out with a new ensemble. Some 30 LGBT players have signed up. 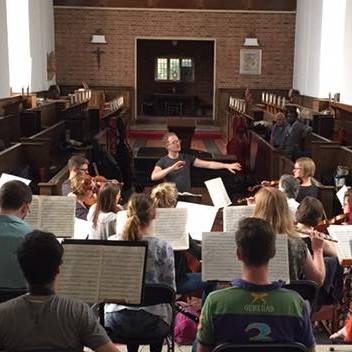