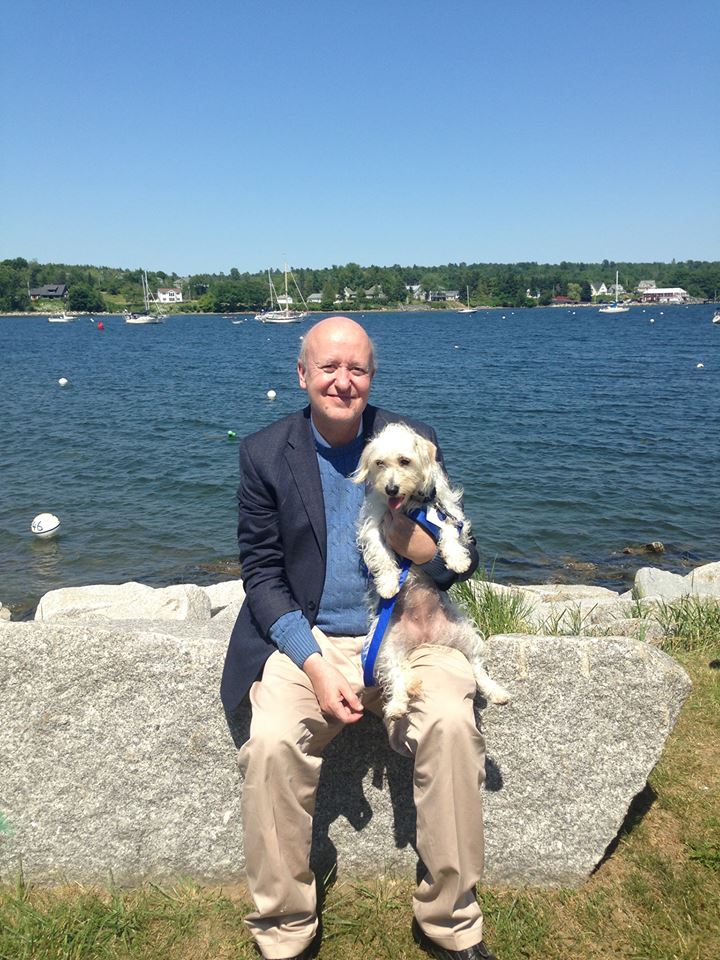 Tim Page: How I lost my fear of death

Our good friend Tim, America’s premier music critic, has described on Slipped Disc how he was struck down by a brain injury on a railway platform last summer, and his subsequent struggle to recover.

In an extended new interview on NPR he relates how the incident has changed his attitude to life – and to music.

[Music] requires intense concentration now, whereas for years it was something I could listen to but I could also do other things. Back in the day I never had any trouble multitasking. These days, I have a fair amount of trouble even uni-tasking. I’m finding myself often with my eyes shut listening to music that I know a little bit but not that well and becoming profoundly interested in where it will go. It’s kind of a way of putting the world together. It reminds me of when I was a boy and wandering in the woods and finding a road and then finding a path and then a road and finding, eventually, my way home.

Just in: Spanish orch goes on strike. Govt says it will be shut down »