The reception – one of the Prime Minister’s first since taking office in July – also launched this year’s “A Night Under The Stars” concert, which raises money for The Passage’s work with homeless and vulnerable people. 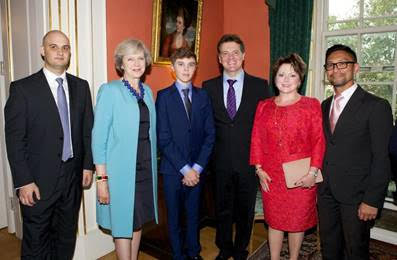