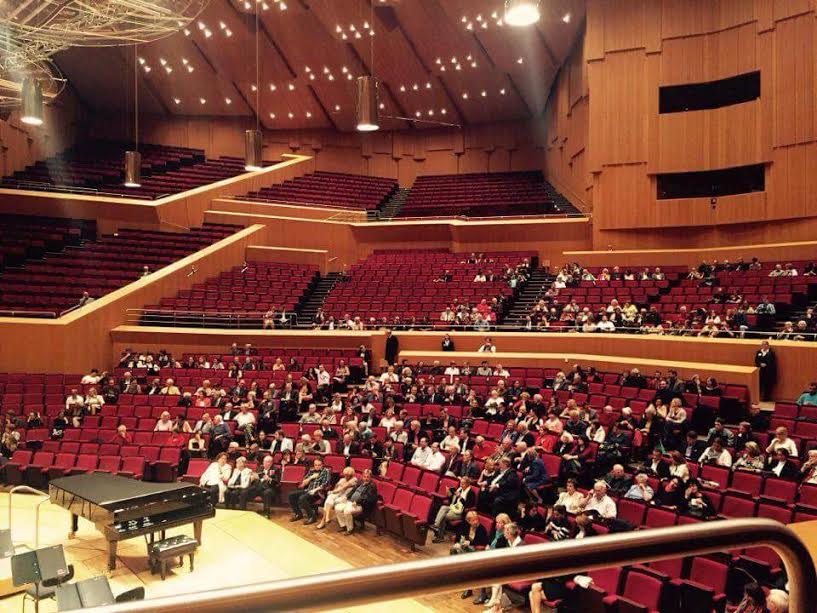 The LPO’s Munich concert was even emptier than we thought

Official reports claimed that the Gasteig hall was half-full for the London Philharmonic’s ‘Bartok for Europe’ concert on Monday.

A reliable source in Munich paints a much worse scenario.

Worse, many of these were ‘paper’ – people who had been invited on free tickets.

The ticket price was, reportedly, 40 to 85 Euros, way above the Munich Philharmonic subscription concerts which cost from 20 to 60 Euros.

The concert was managed from Hungary by Concerto Budapest.

The conductor, Vladimir Jurowsky, came out on stage, looked at the meagre audience and said ‘have I come through the right door?’ (UPDATE: We understand he made these remarks not on stage but some time later.)

« Now the Times calls out Gergiev for non-rehearsal