The Berlin Philharmonic think it’s all over

According to the Berliners, the result was 1-1.

But England captain David Stark, principal double bass of the BBC National Orchestra of Wales (and thus of doubtful qualification) is claiming that an extra London goal crossed the line and was not seen by the referee. It should have been England 2-1.

Now where have we heard that before? 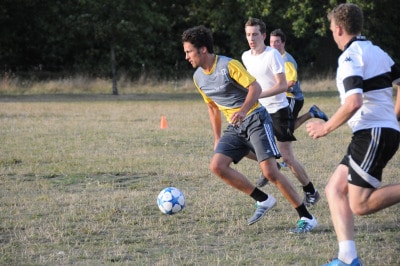