The Orchestre National du Capitole de Toulouse used to be the pride of French orchestras, widely held to be superior to any Paris ensemble. 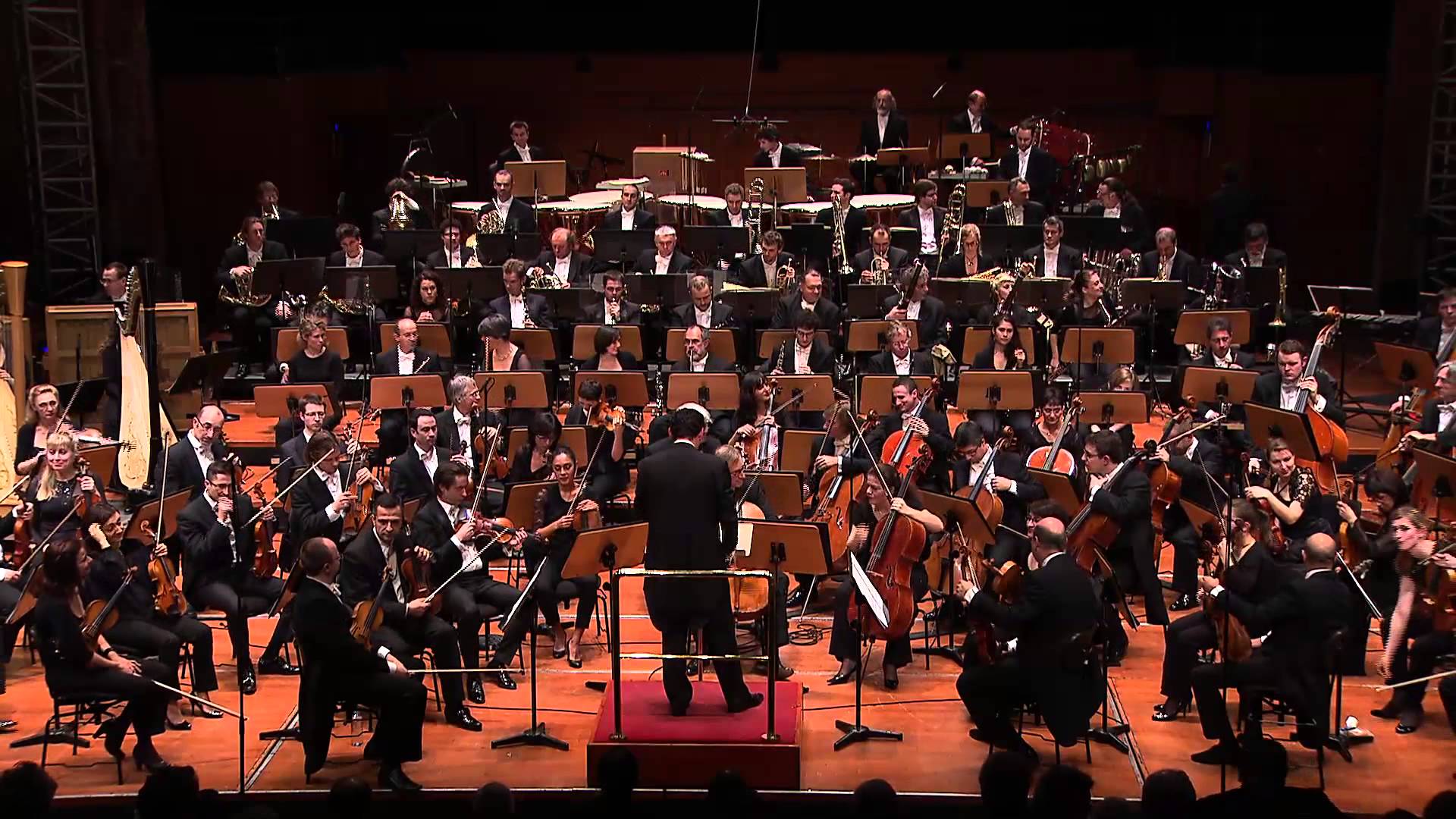 But Toulouse has fallen on hard times and, despite lavish state and city funding, has been forced to go begging online for money to renew its ageing stock of instruments. Donors are being offered a signed photograph of the music director, Tugan Sokhiev, by way of reward.

We’d offer our support, but this is really not the way to go about sustaining a major orchestra in 2016. 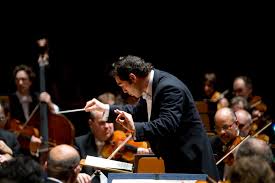