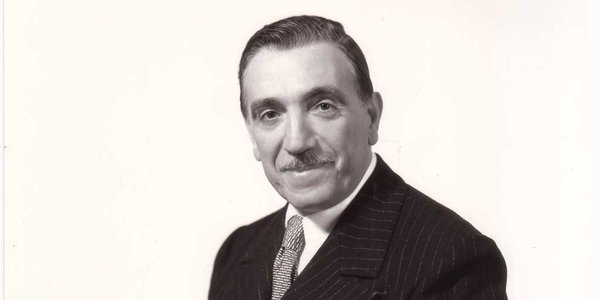 San Francisco remembers the night a maestro died on stage

The San Fran Chronicle is recalling its notable front-page exclusives, this one from August 31, 1953:

… He was instantly surrounded by members of the orchestra and his Opera Company staff, while the audience stood, silent, anxious, and unbelieving.

After a few minutes, Dr. Henry L. Davis, who had been in the audience and had come forward to administer first aid, pronounced Mr. Merola dead.

“‘Ladies and gentlemen, the concert is over,’ said the announcer…