The eminent violist and conductor, founder of the Moscow Chamber Orchestra, fled the Soviet Union in 1977 and went on to head orchestras in Israel, Canada, the UK, France and Germany. Barshai died in Switzerland in 2010.

Now his widow, Elena, will deposit his music archive at the Moscow Conservatoire in a ceremony next week. 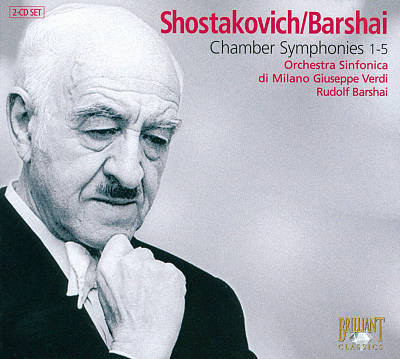