Rattle at the Met: I learned my Tristan tempi from Mahler’s score

During rehearsals for the season-opener, Sir Simon Rattle told musicians of the Metropolitan Opera orchestra that he had studied the Vienna Opera score from which Gustav Mahler conducted Tristan und Isolde. He found it full of the most fascinating observations – not just about the work itself but about other conductors and their methods.

Tristan was the work in which Mahler and his designer Alfred Roller brought opera production into the modern era in February 1903. It is probably the opera to which Mahler devoted most thought and preparation. Knowing that, Rattle’s new reading of the score acquires historical significance.

So two violists in the orchestra, Mary Hamann and Katherine Anderson, went to interview the conductor. 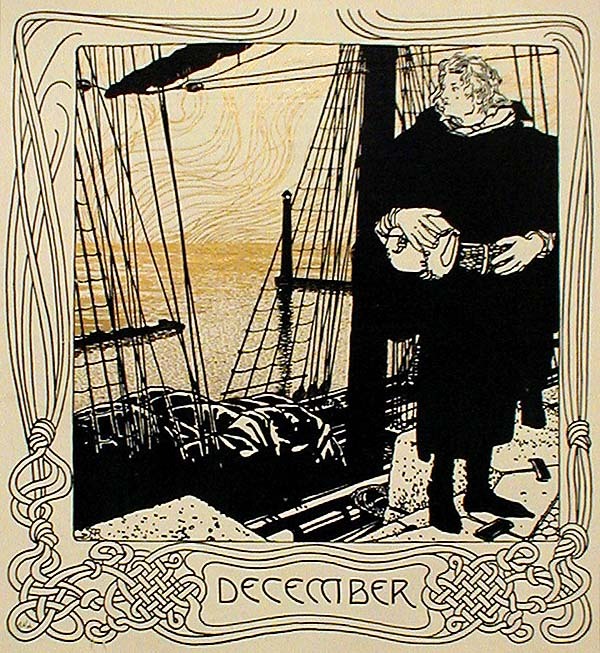 Here, among other things, is what Rattle told them:

‘One of the most interesting things Mahler puzzled through was the problem of balance. You can approach Tristan as a carpet of sound, and the singers come in and out of that carpet. But Mahler wanted the singers to be heard, so he terraced the dynamics, like he did in his symphonies. His is a very original way of letting the singers come through the thick textures in Tristan. It is not a matter of the orchestra just being very quiet, but a real balancing of the voices in the orchestra with the voices on the stage.

‘Nina Stemme came up to me after a rehearsal here to thank me. She said, “I’ve never been able to do so many colors without being covered.”  And I said, “Thank Gustav.”’

This is fascinating stuff, and there’s more of it here.