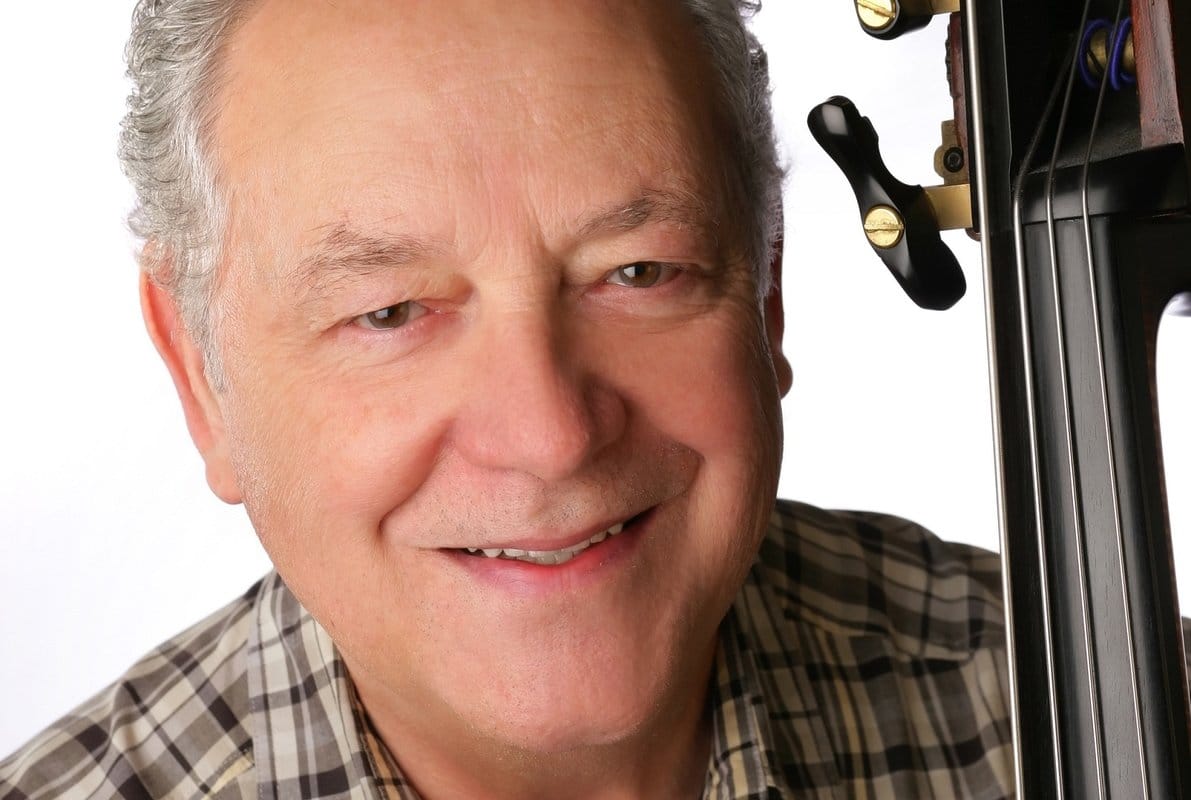 Peter Dobrin reports: Any Philadelphia Orchestra-goer for more than four decades could look to the double bass section and reliably set eyes on a tall man with a big double bass and a warm smile. “Lee” to many, Emilio Gravagno will be missed.

Gravagno, 82, played in the orchestra from 1967 to 2009. He was a noted conciliator in frequent disputes between the musicians and the governing board.

After a musicians’ strike in 1996, he took a board member, Carole Haas, out to dinner. Readers, they married in 1999 and lived happily ever after.

Now the Times calls out Gergiev for non-rehearsal »