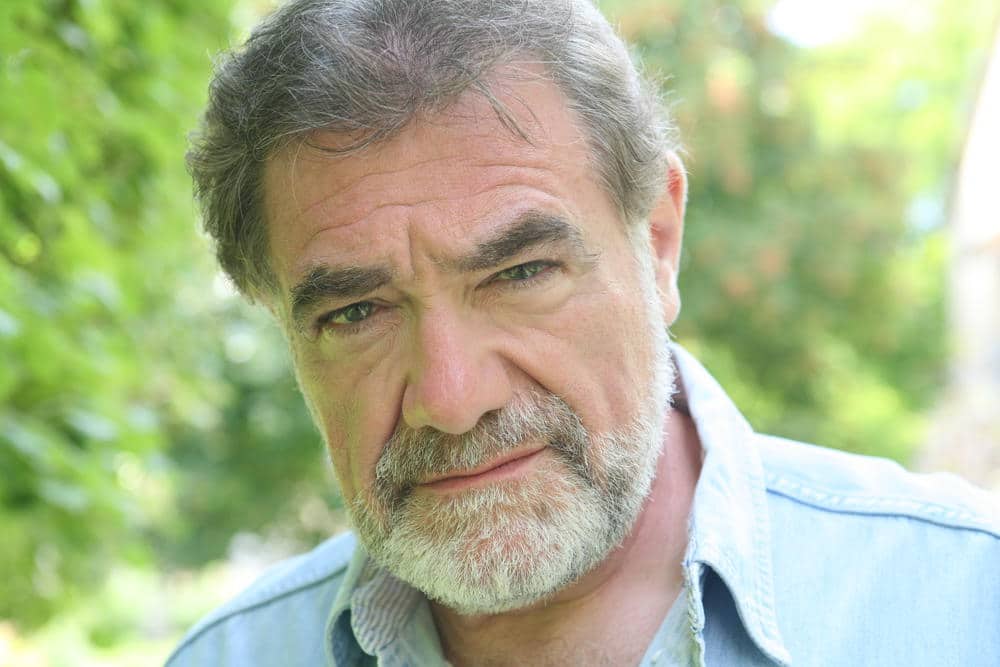 The French bass-baritone Jean-Philippe Lafont has been injured in a fall while singing the role of Sacristan in the general rehearsal of the Paris Opera production of Tosca.

He has been invalided out of the entire run.

Unlike star performers, he will not be paid for the rehearsals he has attended.

Lafont, 65, is replaced by Francis Budziak.

On social media, he said it was a ‘terrible shock… we came very close to catastrophe’. But he has been hugely encouraged by messages of support from across the singing profession.

We wish him a rapid recovery.

« Inside the surreal world of Barenboim’s West-East Divan Orchestra