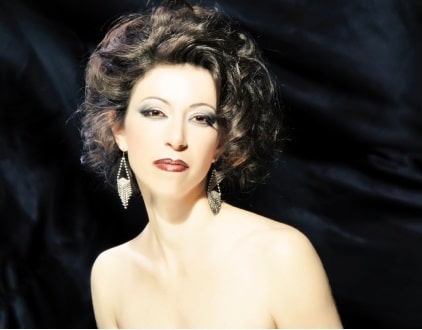 « The Sound of Music’s Liesl has died