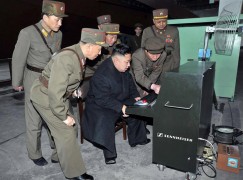 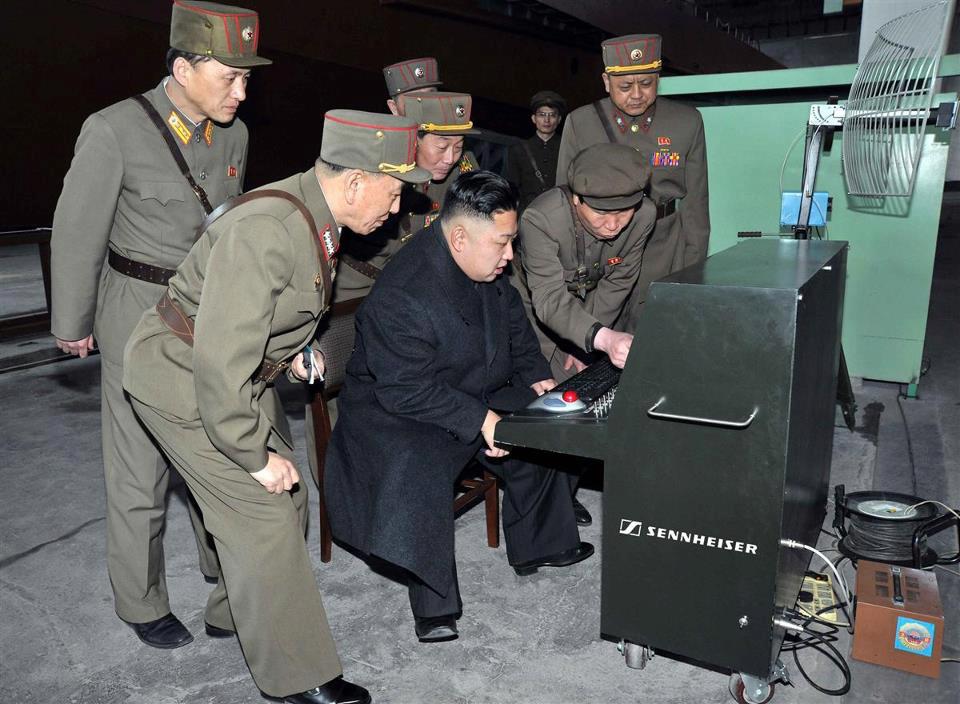 Among the bizarre stories of 2016, this one takes the last biscuit in the Pyongyang tin.

The musicians, it seems, were just doing a day’s work. But who were the audience that paid good money to hear a pick-up orchestra conducted by a sworn supporter of the Dear Leader, who lives in Teaneck, New Jersey?

Natalie Rogers, a 65-year-old classical music aficionado from Manhattan, said she was puzzled by the stern, well-dressed Korean men sitting in view of her third-row balcony seat during last week’s performance.

They were Ri Yong Ho, North Korea’s foreign minister, and his associates who were in New York for the United Nations General Assembly. A day later, Mr. Ri delivered a speech at the U.N. that promised to advance North Korea’s nuclear threat.

“I was wondering who they were,” said Ms. Rogers, a performance-anxiety coach, after she learned.

The singing side of Shimon Peres »