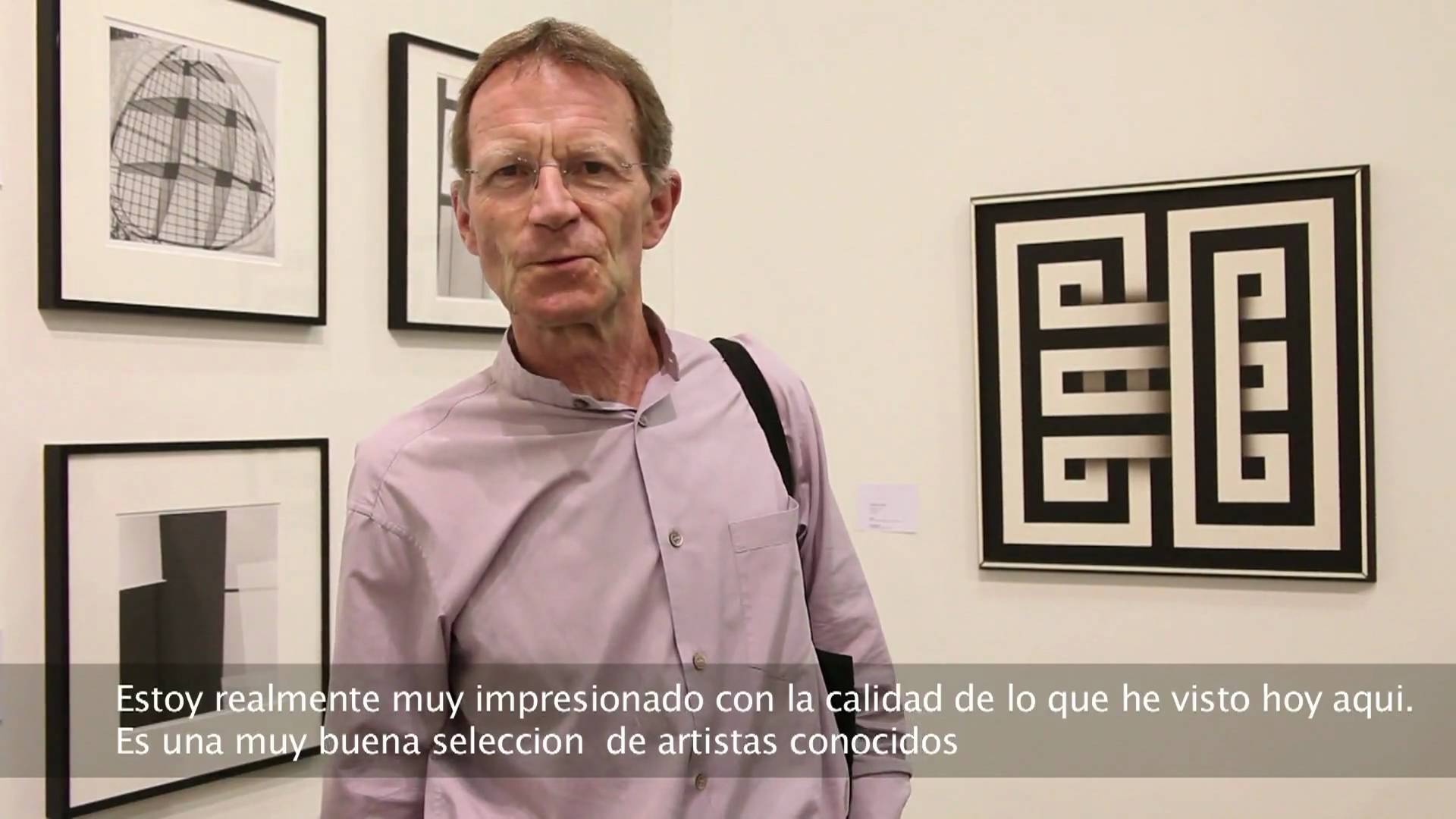 It’s Nicholas Serota, transformational head of the Tate galleries for the past three decades.

Nick, 70, will become ACE chair next February but will remain at the Tate until later in 2017.

At the ACE, he replaces the hopelessly compromised Tory flak, Peter Bazalgette.

Whether Nick can restore ethics and commonsense to the inflated, out-of-touch ACE bureaucracy remains to be seen.

Meantime, congrats are in order.