The English tenor will take his first steps on Verdi’s stage next week when he sings Peter Quint in Kasper Holten’s new production of Britten’s The Turn of the Screw. 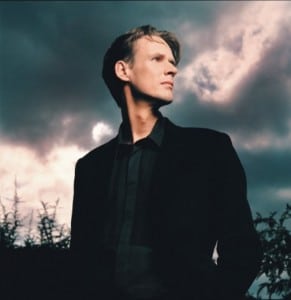 In other Britten news, Frankfurt Oper next month presents its first staging of Paul Bunyan, alternately described as an early folk opera, or Singspiel.