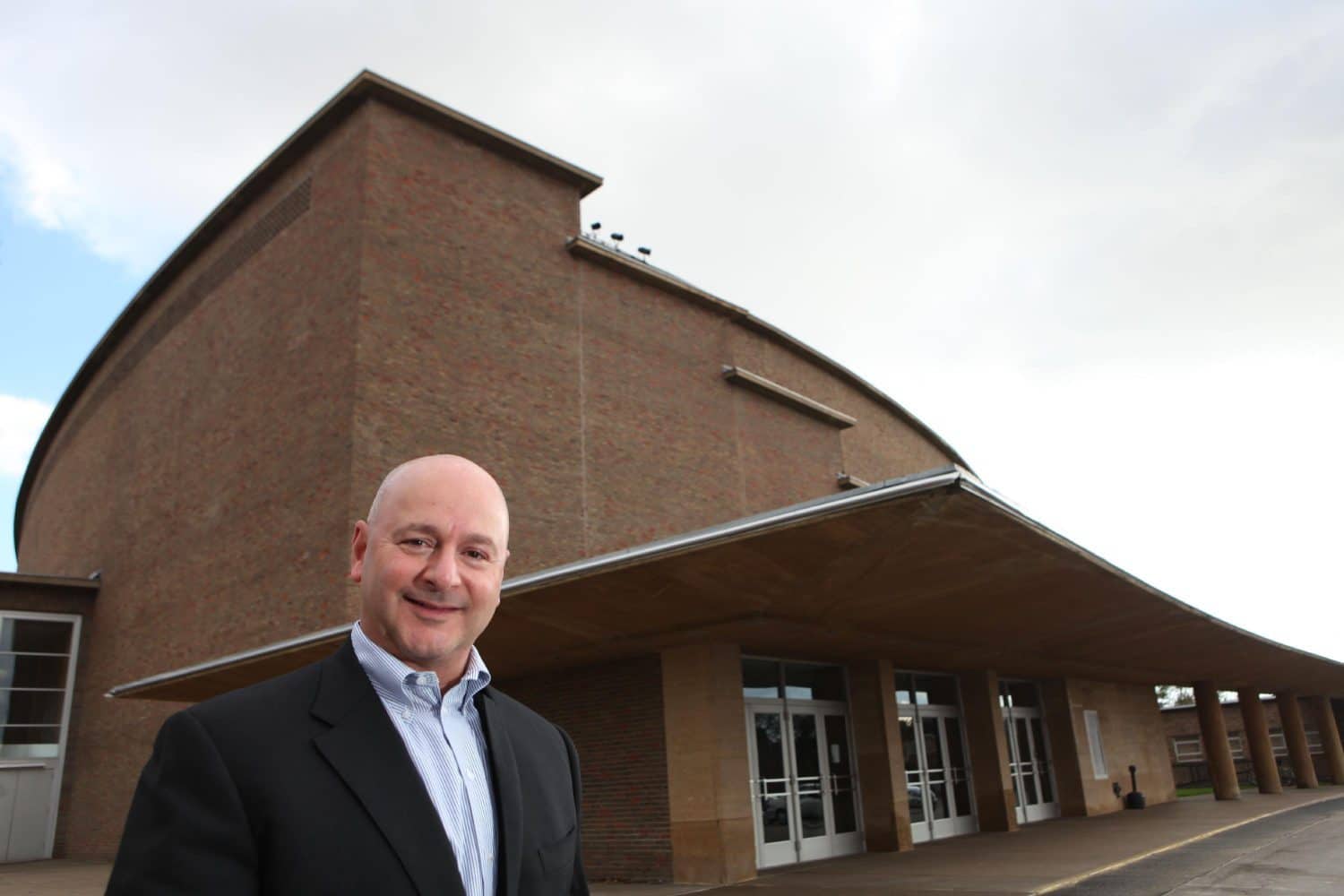 Earlier this week, we reported the ‘exemplary’ Buffalo Philharmonic Orchestra for the six-year deal it had struck with musicians, among other successes.

Yesterday, its chairman Louis P. Ciminelli was arrested at his home, cuffed and charged with bribery and corruption. He denies the charges.

Ciminelli, a philanthropist who has given millions to the Philharmonic and to Catholic causes, is accused of having attempted to rig bids for public construction projects.

The orchestra quickly announced that the board had decided in July that he would step down as chairman after two terms. The chair has passed to the board treasurer.